When a chocolate craving hits, this chocolate, nutella & toffee brownie skillet is guaranteed to do the job! 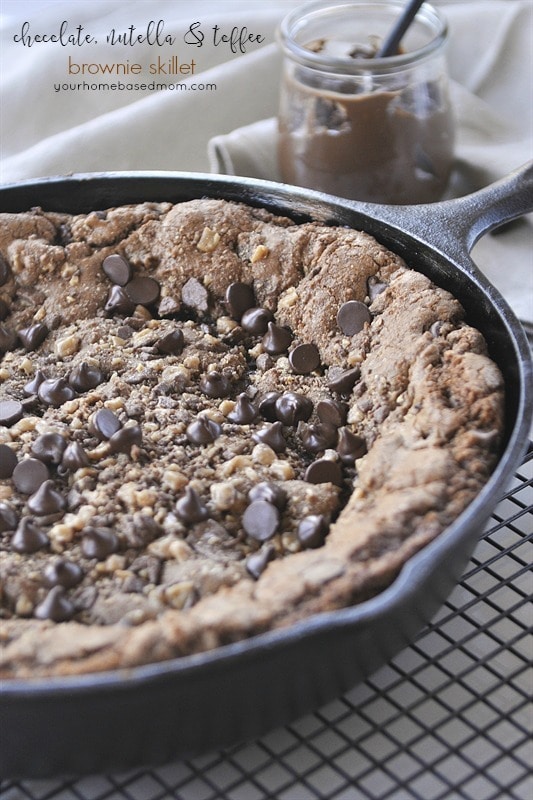 So the other day I was craving chocolate, it does happen  now and then.  I was also in the mood to cook something in my cast iron skillet.  I’ve told you before how much I love that thing.  I honestly think food tastes better that has been cooked in a cast iron skillet.  I keep a stack of four of them in various sizes on my stove top and I use them all the time.  It is my go to frying pan. 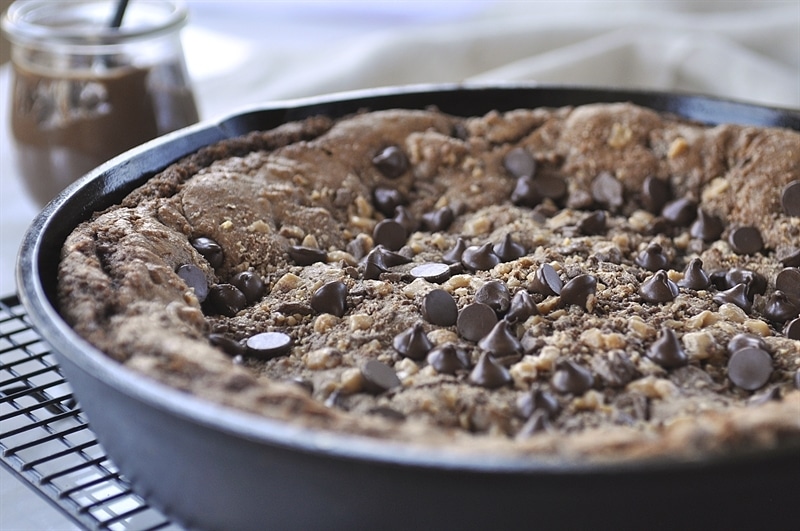 So when you put chocolate and a cast iron skillet together you come out with Chocolate, Nutella, Toffee Brownie Skillet.  You’d be hard pressed to get more amazing things together in one place!  The combo of chocolate, nutella and toffee is pretty much heaven made.

The cast iron pan gives you a nice crisp edge to your brownies and nice soft, gooey center.  Just the way I like my brownies. 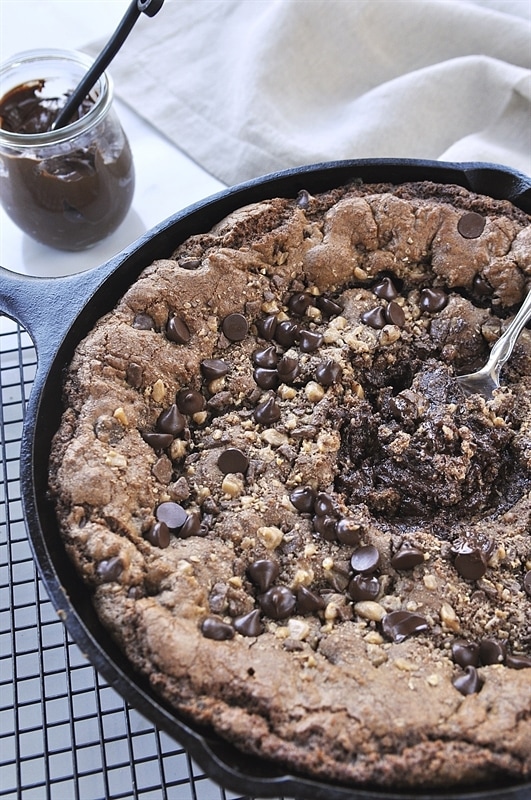 The only thing that would have made this better would have been a nice scoop of vanilla ice cream.  Unfortunately I was out!  So I just grabbed a spoon and dug in.  I actually grabbed two spoons because I am always willing to share! 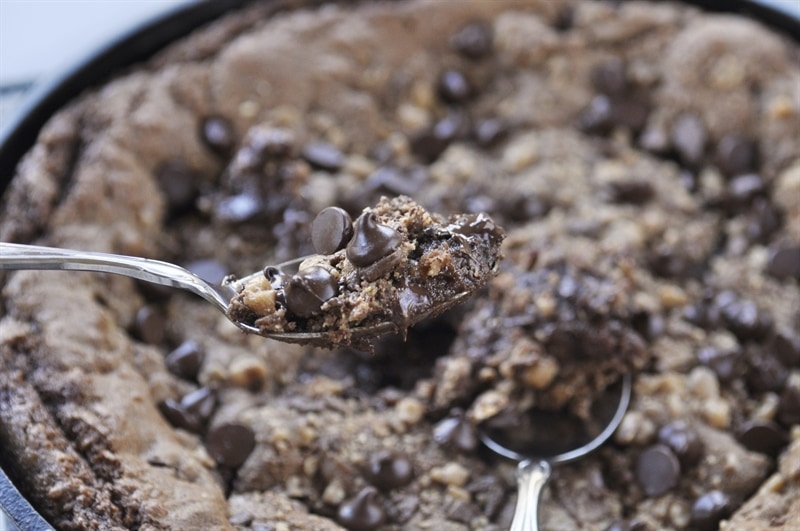 When you put your batter into your cast iron pan be sure and leave about a 1/2 inch gap between the batter and pan to give the batter a little room to expand and not over cook on the edges. 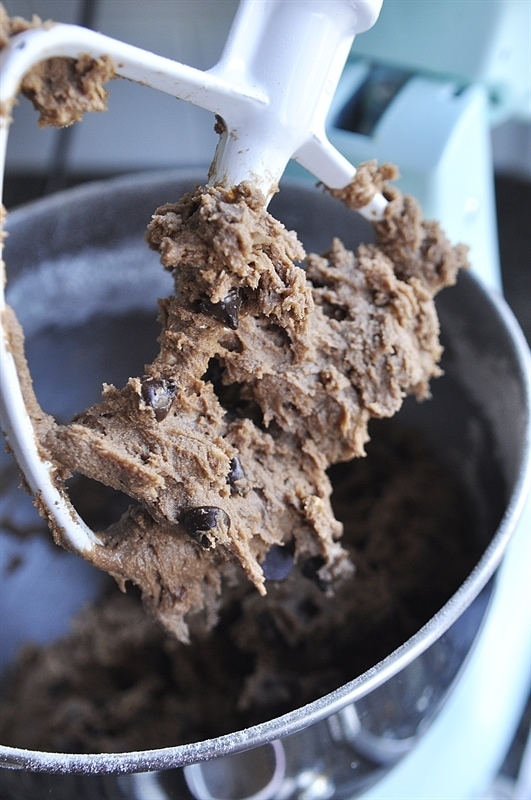 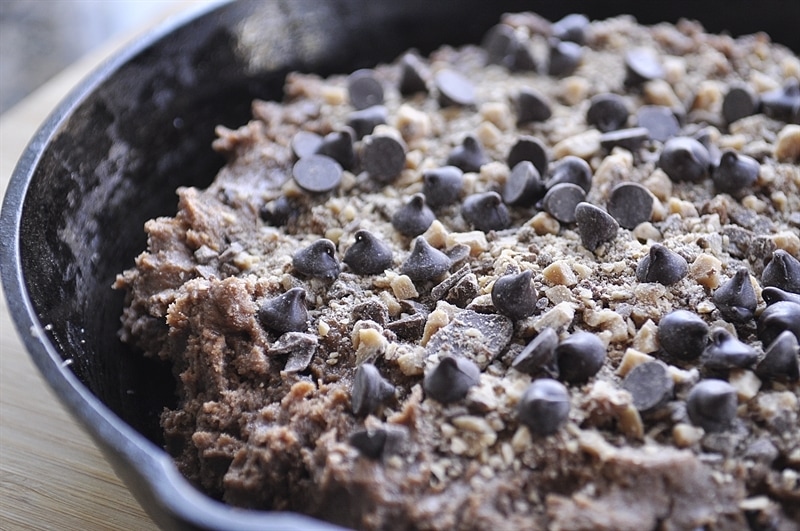 For other delicious skillet recipes try these: 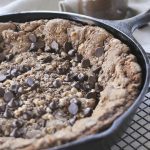 October 4, 2011
This thick and rich caramel sauce is a delicious addition...
Read More 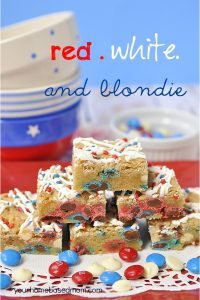 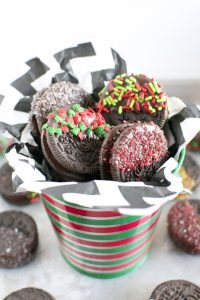 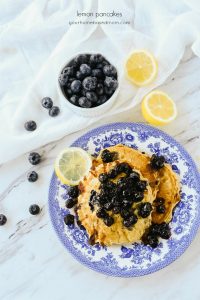 February 2, 2019
Lemon Pancakes are light and delicious thanks to cottage cheese...
Read More 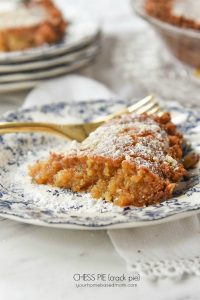