Today I am sharing a recipe for One Hour Cinnamon Rolls!  This quick cinnamon roll recipe is delicious and will become your favorite way to make cinnamon buns!

These super quick cinnamon rolls are ready to go in the oven in just one hour!  And the results are amazingly good cinnamon rolls!!!

I love homemade cinnamon rolls.  What I don’t like is how long they take to make.  I especially love them for breakfast but who wants to get up 2-3 hours before breakfast in order to have hot, fresh out of the oven cinnamon rolls??  Not me.

I decided to see if I could use my basic cinnamon roll recipe and do it with a few tweaks in an hour.  I did and they were just as delicious as when I spend 2-3 hours making cinnamon rolls!!

It is tradition for our family that we have homemade cinnamon rolls when we watch our church’s semi-annual General Conference and that was this weekend.  I started an hour before the session was to begin. By the time the opening prayer and opening song were done my cinnamon rolls were ready!!

Gather your ingredients together before hand so everything is ready when you need it.  I used bread flour in my cinnamon rolls but regular all purpose flour works well too.

How to Make Quick Cinnamon Rolls

To make one hour cinnamon rolls, mix together your warm water, buttermilk, sugar, melted butter and yeast.  To get your buttermilk to room temperature quickly just pop it in the microwave for 15 seconds or so.

You use a lot of yeast in this recipe but that is what makes them rise so fast.  I didn’t find that it affected the flavor at all using so much yeast.  Put this in your Kitchen Aid and mix.  Allow to sit for 15 minutes. After 15 minutes it will look like this.

Add your salt, eggs and flour into this mixture and mix for 10 minutes using the bread hook and then allow to rest for 10 minutes. We are at 35 minutes and counting. 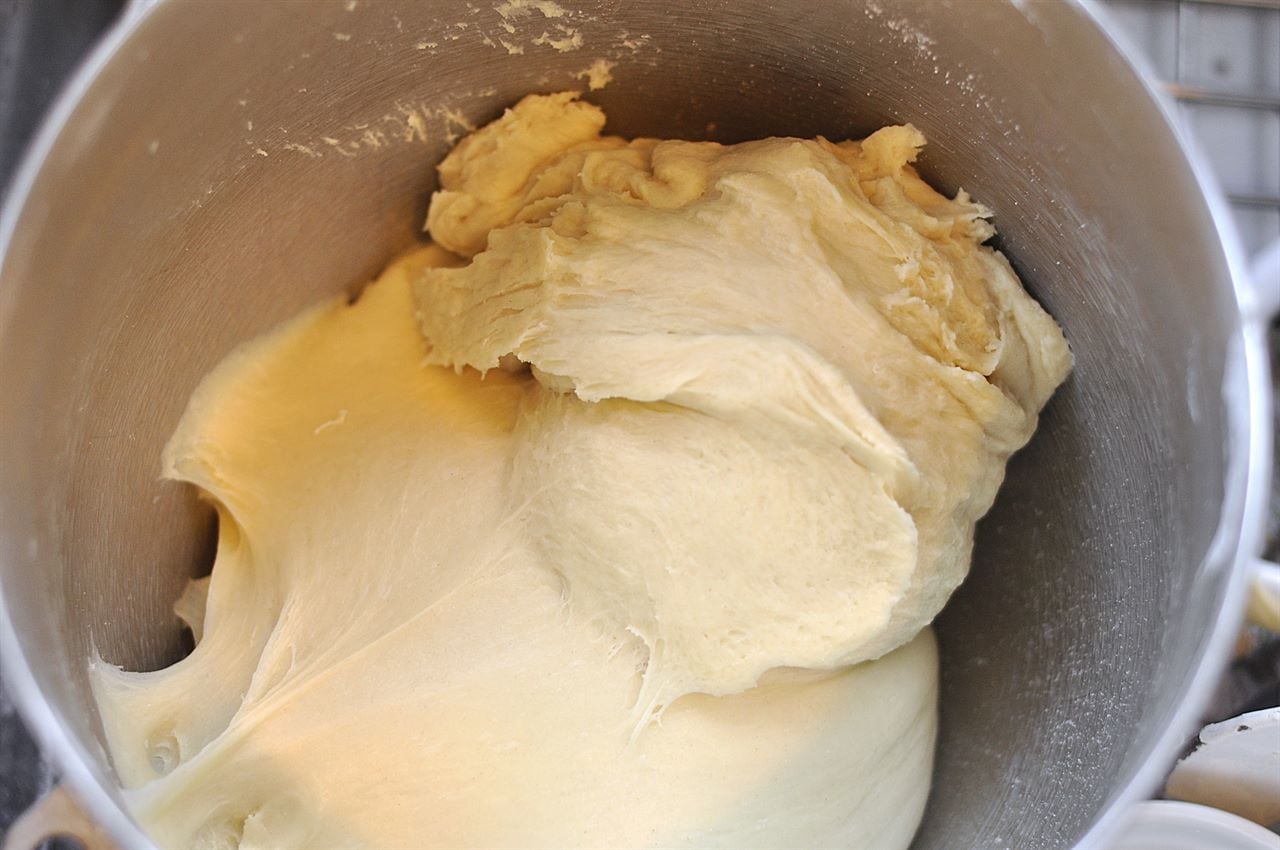 While the dough is resting mix up your filling – sugar, brown sugar, butter and cinnamon.

Stir together until it resembles wet sand.

After the dough has set for 10 minutes spray your counter top with cooking spray. This works much better than flouring your counter top. Put dough on counter and using your fingers or a rolling pen spread dough into into a 12 x 16 inch triangle. Sprinkle with filling.

Roll up into a log.  I used a spackling tool that I keep in my kitchen for candy making to cut the rolls but you could use the string trick or a sharp knife. I do not us it to spackle with!!

This recipe makes 12 large rolls but you can also double it easily for more. Place the rolls on a cookie sheet. I line mine with a Silpat but you could also use parchment paper.

Your time should be at about 45 minutes.  Let them rise for 15 minutes which will put you at one hour. They don’t rise much but don’t worry they will in the oven. While they were rising and baking I mixed together my frosting which is a combination of butter, vanilla, powdered sugar and half and half or milk. Add in just enough milk to make it the right consistency for you.

At the hour mark, put them into the oven to bake. They bake in about about 12 minutes.

Then slather those warm babies with the frosting and eat!!

These are seriously good cinnamon rolls! They are so good in fact we had to go deliver most of them to our neighbors so we didn’t eat them all.

Delicious cinnamon rolls in an hour – o.k., 72 minutes!  How amazing is that.  The only bad part is, they are so easy and so fast you may want to make them everyday!!! 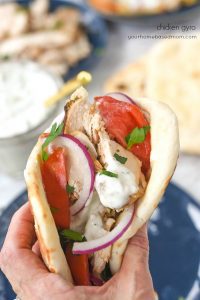 October 13, 2018
Creating a homemade version of a delicious chicken gyro is...
Read More 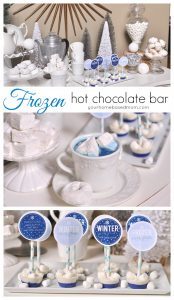 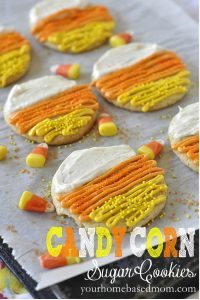 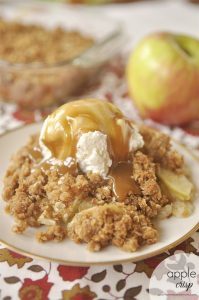 October 10, 2019
Apple Crisp is my favorite fall dessert and this crisp...
Read More 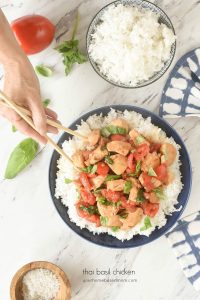