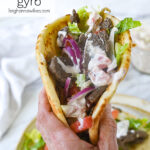 This delicious Beef Gyro recipe has all of the amazing Middle Eastern flavor and is made in your cast iron skillet at home!

what is a Gyro?

Gyro, pronounced “yee row”, is a traditional Middle Eastern street food. I still remember the first gyro I enjoyed during a trip to Greece, it was amazing! A gyro is a combination of well seasoned meat served wrapped in a piece of pita bread and often topped with Tzatziki sauce. The gyro we had in Greece came with french fries on top.

What Kind of Meat Do You Use for Beef Gyros?

Traditionally, gyros are made from lamb, chicken or beef. Today we are using thinly sliced beef flank steak. Gyro meat is usually cooked on a rotating spit but since most home kitchens don’t have one we are using a cast iron pan. My favorite part of a gyro is the amazing flavor you get from the spices used.

I also have a Chicken Gyro recipe here.

how to Make Gyros

This recipe for yogurt sauce is slightly different than the traditional Tzatziki sauce that is commonly served on gyros but it is just as delicious.

How to Serve a Gyro

We love to serve gyros on pita bread, but you can also use Naan bread if you prefer.

Be sure and follow  me over on You Tube for weekly cooking demos.` 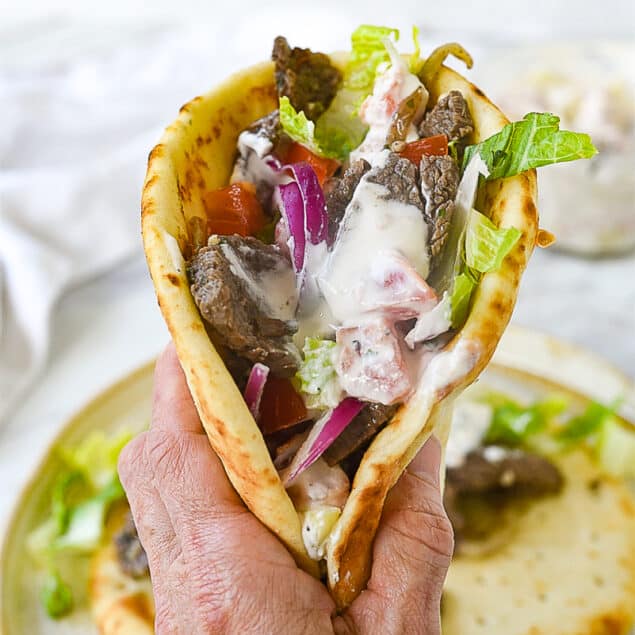 Recipe From: Leigh Anne Wilkes
This delicious Beef Gyro recipe has all of the amazing Middle Eastern flavor and is made in your cast iron skillet at home!
serves: 4 servings
Prep:30 minutes
Cook:15 minutes
0 minutes
Total:45 minutes
Rate Recipe 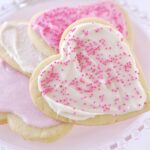 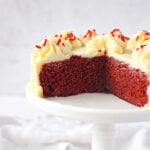 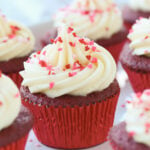