Last time we went out for Indian food my son ordered Chicken Coconut Korma.  I knew that it was something I was going to try to make at home.  One of the things I love about this dish is that it is dairy free, but it doesn’t taste dairy free.  It is a nice creamy dish thanks to the use of coconut cream and coconut milk.  The chicken is marinaded in a mixture of coconut cream and spices.

The sauce is a combination of coconut milk, tomatoes and more yummy spices such as coriander, tumeric, cinnamon, cumin, garlic and fresh ginger.  I also used red pepper flakes which gives it a bit of heat. This dish smells heavenly and tastes even better!

I like to serve it over cilantro rice with a sprinkling of cilantro and cashews.  Of course a side of naan bread is nice too.

We’ve had it three times in the last couple of weeks we love it so much!

This dish is somewhat similar to Chicken Tiki Masala.   Hope you enjoy it as much as we did!

Try these other yummy Indian dishes: 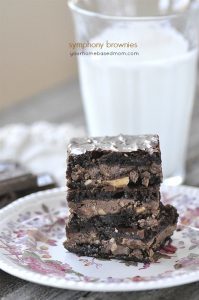 November 27, 2015
Symphony Brownies are a beautiful melody of chocolate and crunchy...
Read More 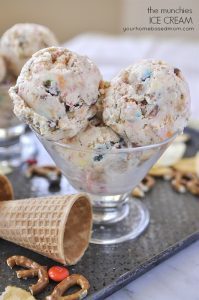 June 3, 2016
These Chili Roasted Potatoes are always at the top of...
Read More 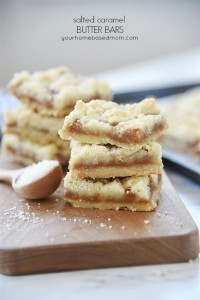 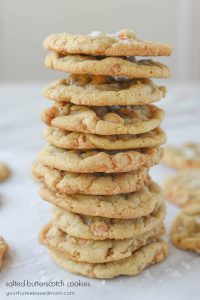