Fall is in the air and pumpkin spice flavored treats are popping up everywhere.  You will want to make sure to put this Pumpkin Cinnamon Roll Cake at the top of your must try list. 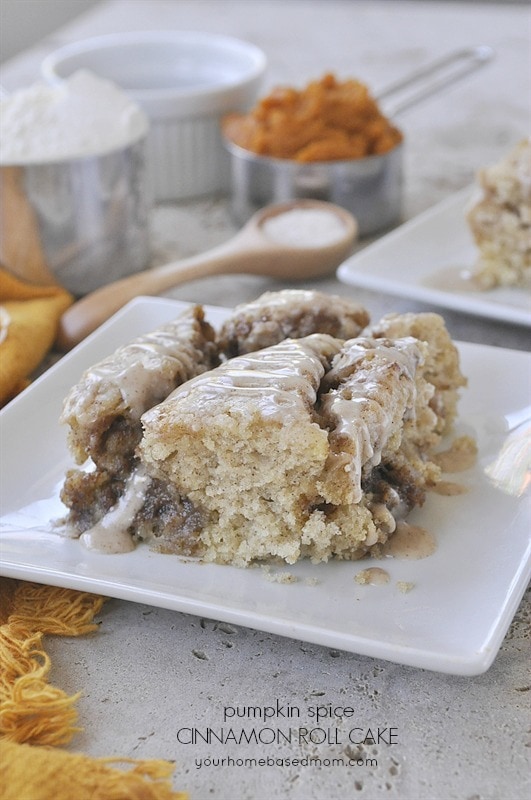 I love pumpkin dessert season and it can never start too early for me.  I have already made my first pumpkin pie and I have been adding pumpkin spice to almost everything!  Today’s recipe for pumpkin cinnamon roll cake starts with an old favorite, Cinnamon Roll Cake.  We have been enjoying it as a family for years and I thought it was about time I put a pumpkin twist to it. 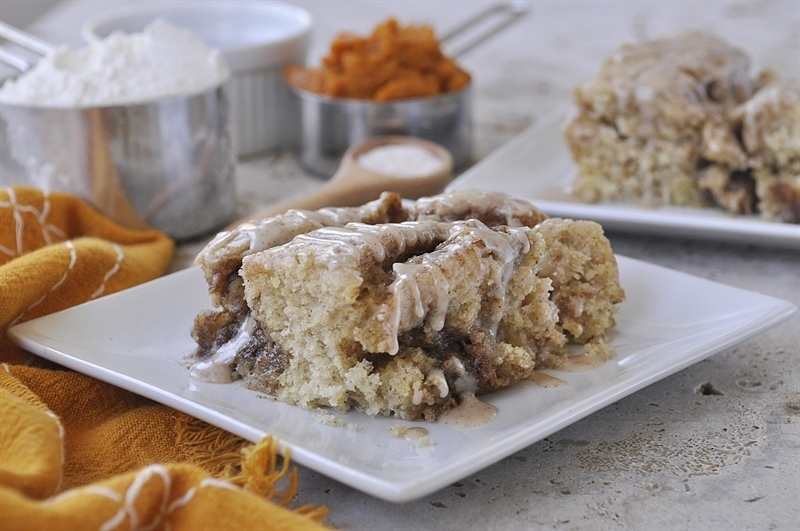 The cake is then drizzled with some powdered sugar and more pumpkin spice goodness. 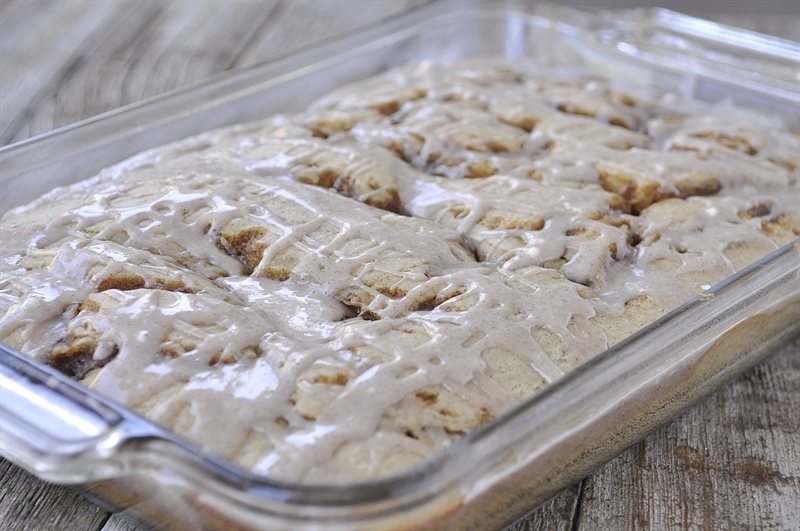 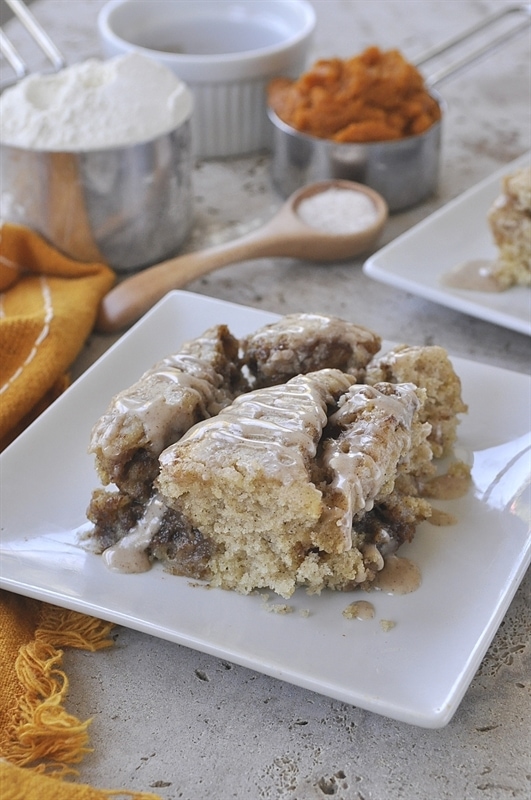 For more pumpkin recipes, check out: 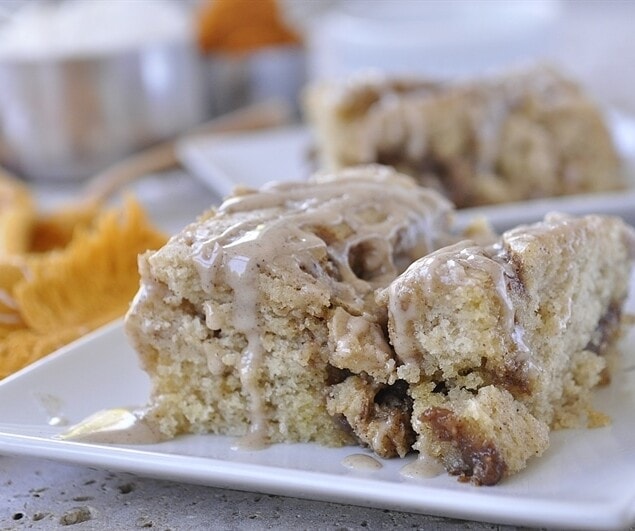