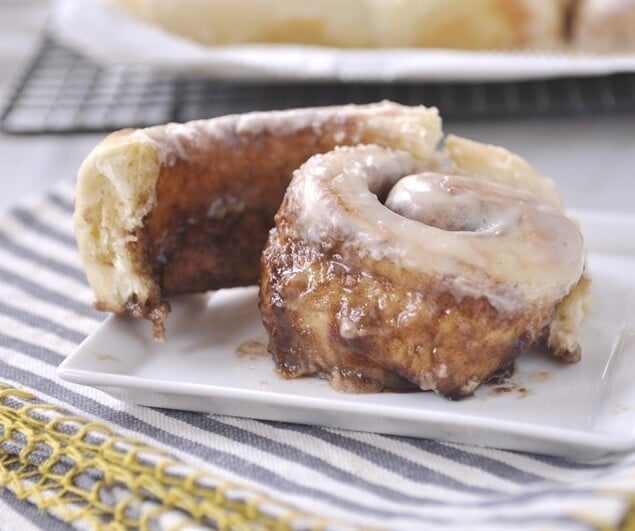 Recipe From: Leigh Anne Wilkes
This dough is a denser dough than you may be use to. It will lighten up as it rises but needs to be a bit denser to hold up in the refrigerator and not overrise.
serves: 12 rolls
Prep:1 hour 10 minutes
Cook:25 minutes
0 minutes
Total:1 hour 35 minutes
Rate Recipe

Did you make this?I love seeing what you made. Be sure to share a picture and tag @yourhomebasedmom on social media!
Tag on Insta! Leave a Rating
Previous Post
Cinnamon Syrup for Pancakes
Next Post
Cheesy Chicken 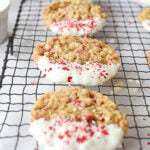 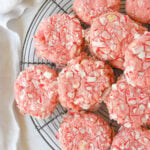 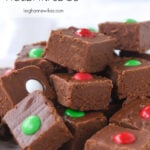