Migas is a traditional Spanish dish and means “crumbs” because it was traditionally made with leftover bread crumbs.  Migas are now more commonly made with tortilla chips and the recipe is uncommonly delicious! 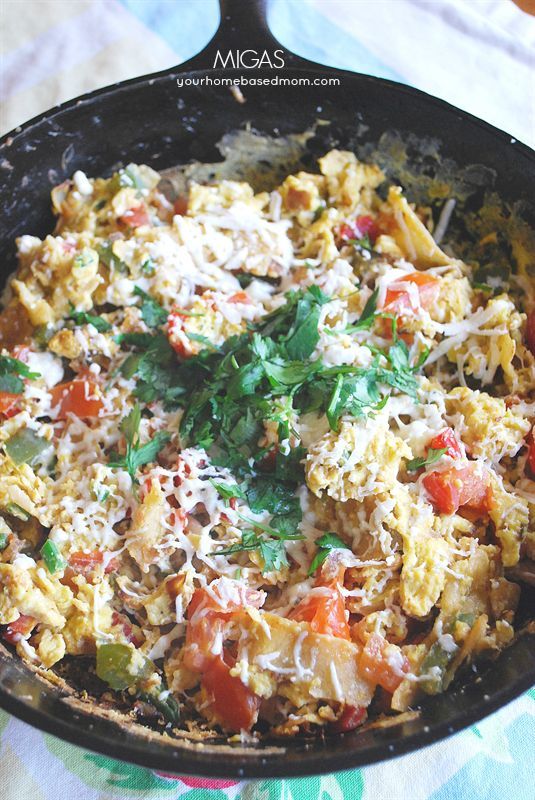 When my husband is in charge of cooking at our house, the result it is usually some form of eggs or a piece of meat on the grill.  His cooking repertoire is fairly limited.  But what he does make is usually delicious.  One of my favorite dishes he makes is his version of scrambled eggs.  He usually cleans out the refrigerator in the process, using whatever he finds – cheese, green peppers, red peppers, onions, salsa, etc.  He usually throws in a handful of tortilla chips too if we have them.  I love the crunch that they give the eggs.

Little did we know he was making his own version of the popular Tex-Mex recipe, Migas. 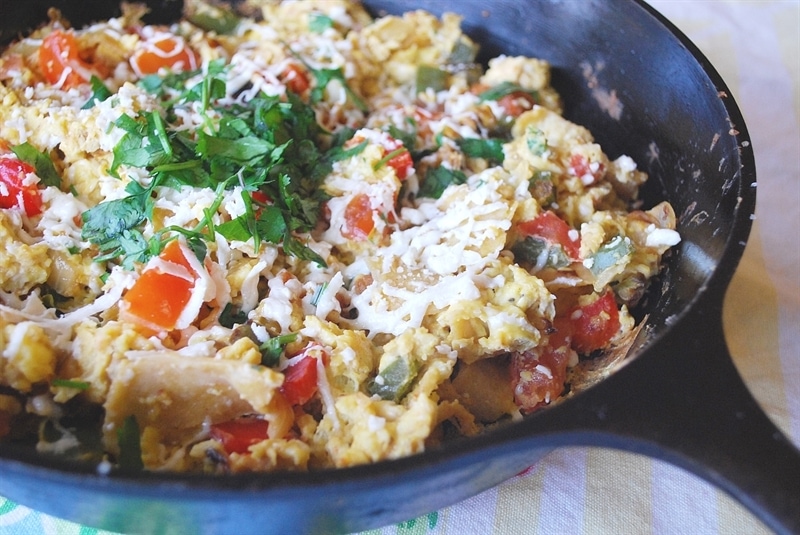 Migas traditionally use leftover tortillas, thus the  name “crumbs.”  And they are usually served as a breakfast dish, but can be found on the lunch and dinner menus of many restaurants.  We enjoy them for breakfast and dinner! 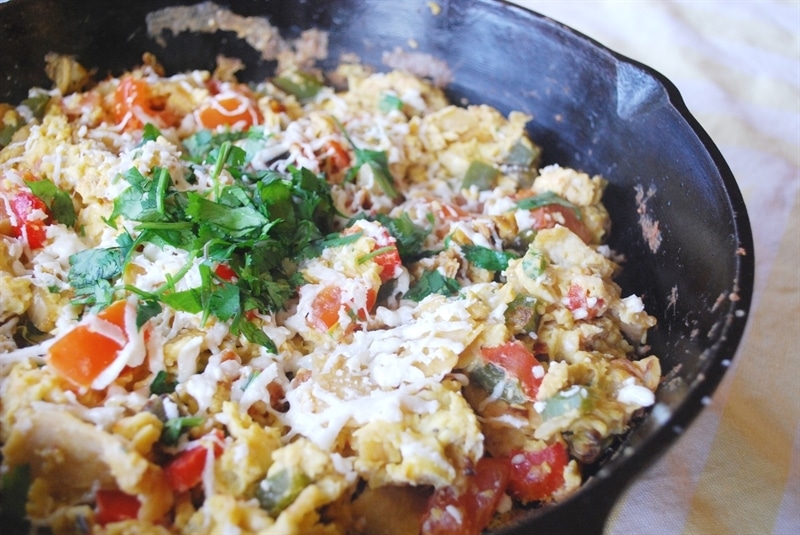 Make sure to check out more of my favorite breakfast recipes: 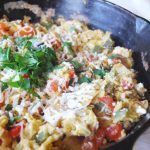 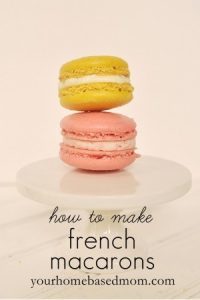 How to Make French Macarons 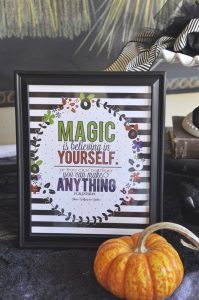 Magic is believing in yourself}free printable

October 8, 2014
Today I am sharing the darling printable I framed and...
Read More 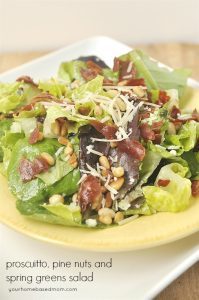 July 15, 2011
I love having friends that are wonderful cooks. I especially...
Read More 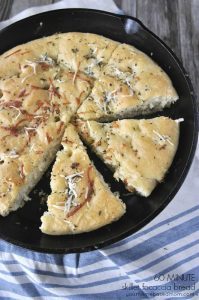 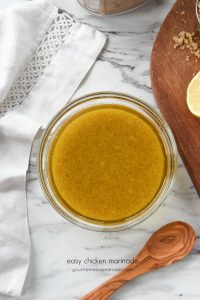