Last week I told you had some soup recipes for you this week.  And then I went and posted my jar post on Monday.  A few of you very nicely asked “Where are the soup recipes?”  I’m glad you’re paying attention!!  I hope you’ll forgive me but I had promised the ladies in my jar class at church that I would post the ideas so I needed to get them up.  Just too many things to blog about.  When I first started blogging I worried that I would run out of things to blog about!  Imagine!!!  I do have one more jar post for you but it will wait until next week, after all the soups!!

So here is the first of four soup recipes as promised!

We are waking up to frost on the grass and the furnace running every morning so it is definitely time for soup!

One of the best parts of going to visit family or friends is I usually come home with a new recipe of two.  I came home with a whole new cookbook from my last trip to Utah, thanks to my niece Emily.  Emily had been in charge of putting a cookbook together for her ward (congregation.)  I love church cookbooks.  They have some of the best recipes.  I’ve got lots of recipes marked in this one to try out.

Emily assured me that today’s recipe for Baked Potato Soup, which just happened to be one of her recipes, was one of the best.

It tastes like a baked potato but in soup form.

It’s also a great way to use any leftover baked potatoes you might have.

The addition of cheese, bacon, sour cream and green onion in the soup as well as on top give it great flavor.  A baked potato with all the toppings!

You can mash up your mashed potato as much as you like.  Because of my “texture issues” I mashed mine up a lot.  I love the flavor of baked potatoes but not the texture so my soup didn’t have big lumps of potato in it but if you like that, just don’t mash them up as much.  I didn’t have any leftover baked potatoes so I just baked some in my oven specifically for the soup.  You only use the meat of the potato so make up a batch of yummy potato skins using the leftover skin!

It was a huge hit at our Halloweenie Roast.  I found that as the soup sat on the stove top it thickened up a bit so just thinned it down with some more milk and chicken broth.

Things to do with Jars! 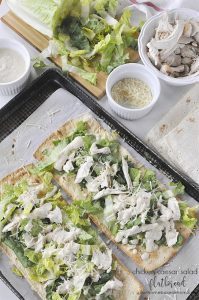 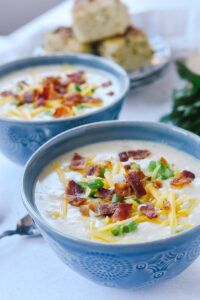 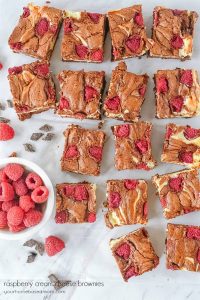 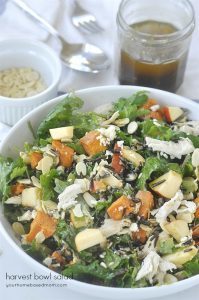