Small Batch Cinnamon Rolls are everything a cinnamon roll should be, soft, gooey and delicious. They are ready in just over an hour and they are the perfect amount for 2-4 people.

I love a good cinnamon roll but I don’t like the fact that I have to get up hours before everyone else so that we can all enjoy them for breakfast, fresh out of the oven. Now that we are a reduced size family, I also don’t like that my regular recipe makes 12 rolls! Way too tempted to eat too many!

I decided I needed to take my favorite One Hour Roll Recipe and cut it down to make enough for the two of us. It worked beautifully and now I don’t have to wait until we have a house full to enjoy our favorite cinnamon rolls and they don’t take hours to make.

Yeast. For this recipe I used dry active yeast. You will need to proof the yeast in the warm water mixture first. See my full post on tips for how to proof yeast. Be sure your water temperature is between 105-100 degrees F. You are also adding in your Buttermilk with the water so make sure it is at least room temperature and not cold out the fridge. Your melted butter should also not be too hot, same temp as the water is great.

Flour. I usually use all purpose flour but if I have bread flour I will use that. Bread flours gives you a slightly more tender roll.

Egg. Yes, this recipe calls for only an egg yolk. In small batch recipes, using the entire egg can give the finished product an eggy taste. If you are using small eggs you can use the whole egg but I usually have medium to large on hand.

Buttermilk. If I have buttermilk I always use that as I think it also helps makes for a more tender roll but if you don’t have buttermilk you can substitute regular milk or add 1/4 tsp of lemon juice or vinegar to your 1/4 cup milk to make your own buttermilk. Be sure your buttermilk is room temperature.

How to Make Small Batch Cinnamon Rolls for Two

While your cinnamon rolls are cooling mix up your frosting.

Small Batch Cinnamon Rolls allow you to enjoy a cinnamon roll whenever you like, in just about an hour and with out a bunch of leftovers to tempt you! Does it get any better than that!?!?

Can I Double This Recipe?

Yes, it doubles great and if you want a full batch of 12 cinnamon rolls use this recipe.

Some of my other favorite small batch recipes include these Orange Rolls for Two, Mini Strawberry Pie, Cinnamon Roll for One, and my favorite lemon dessert, Lemon Angel Pie for Two. 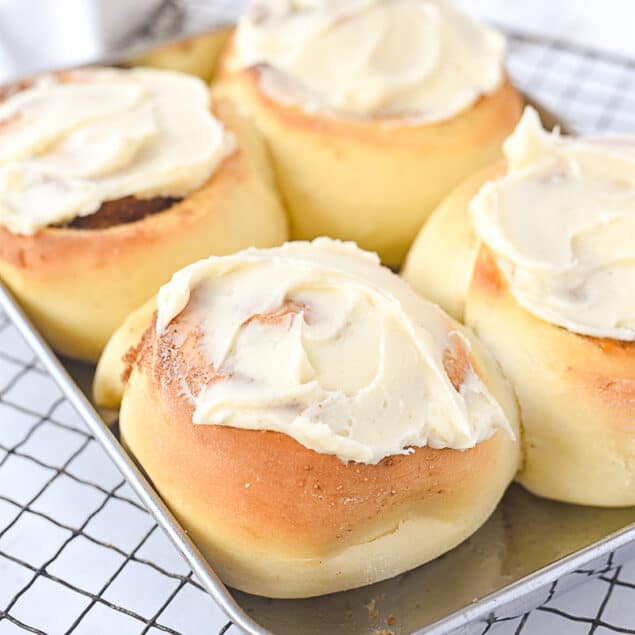 Recipe From: Leigh Anne Wilkes
Small Batch Cinnamon Rolls are everything a cinnamon roll should be, soft, gooey and delicious. They are ready in just over an hour and they are the perfect amount for 2-4 people.
serves: 4 servings
Prep:45 minutes
Cook:15 minutes
Total:1 hour
Rate Recipe 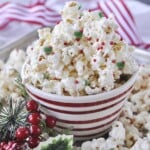 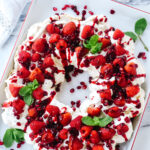 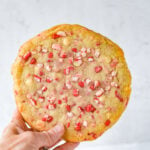