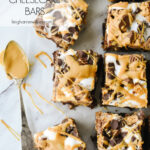 Peanut Butter Cheesecake Brownies are the perfect blend of flavor and texture . They are chewy, gooey, rich and worth every calorie! 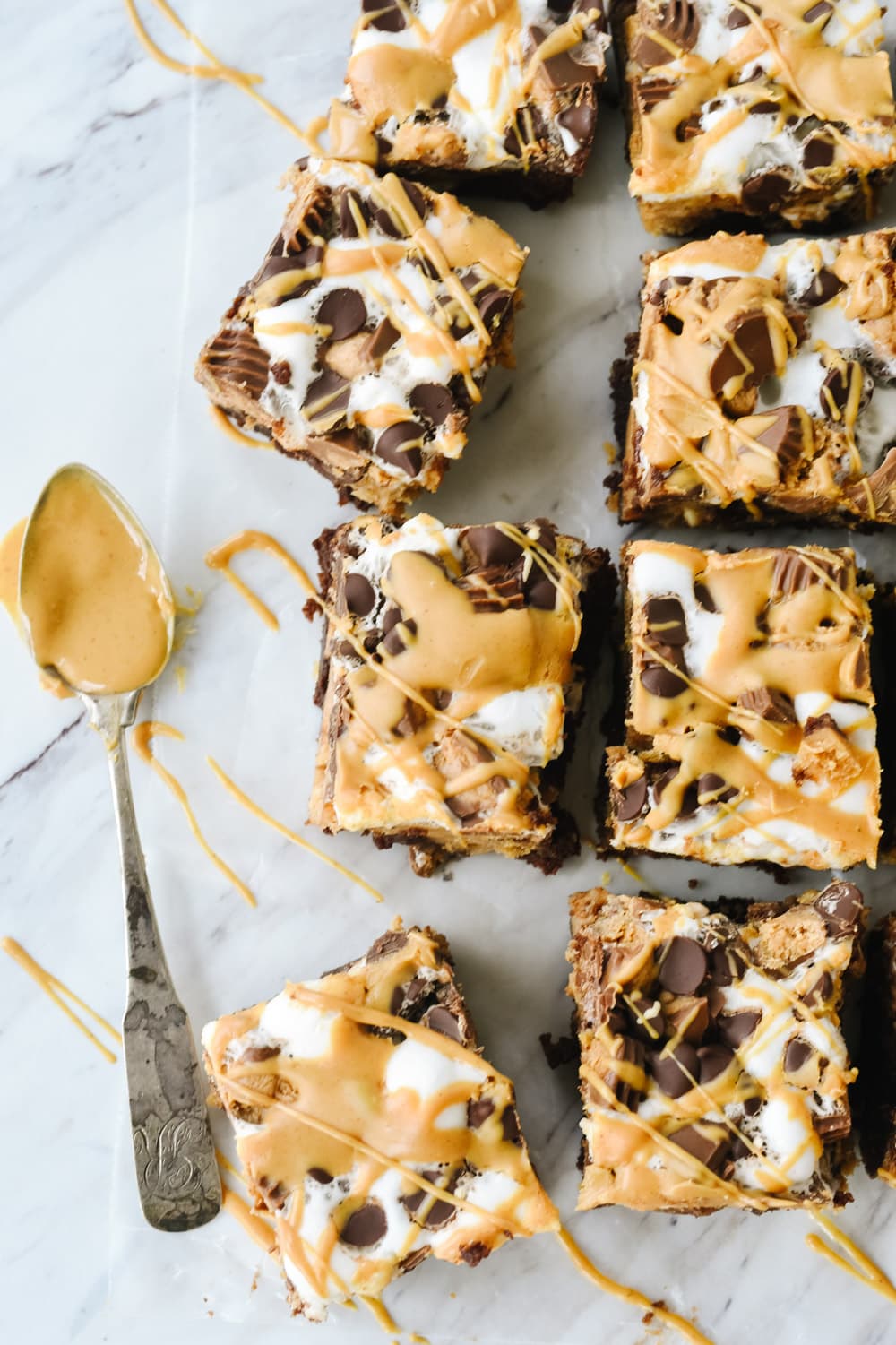 Match Made in Heaven

Chocolate and peanut butter are a match made in heaven, they were born to be together.  When you add in cream cheese and marshmallows to the combo, all I can say is – WOW!  This recipe is definitely one of those “worth the calories dessert.”

For me, the ratio of peanut butter to chocolate is very important. 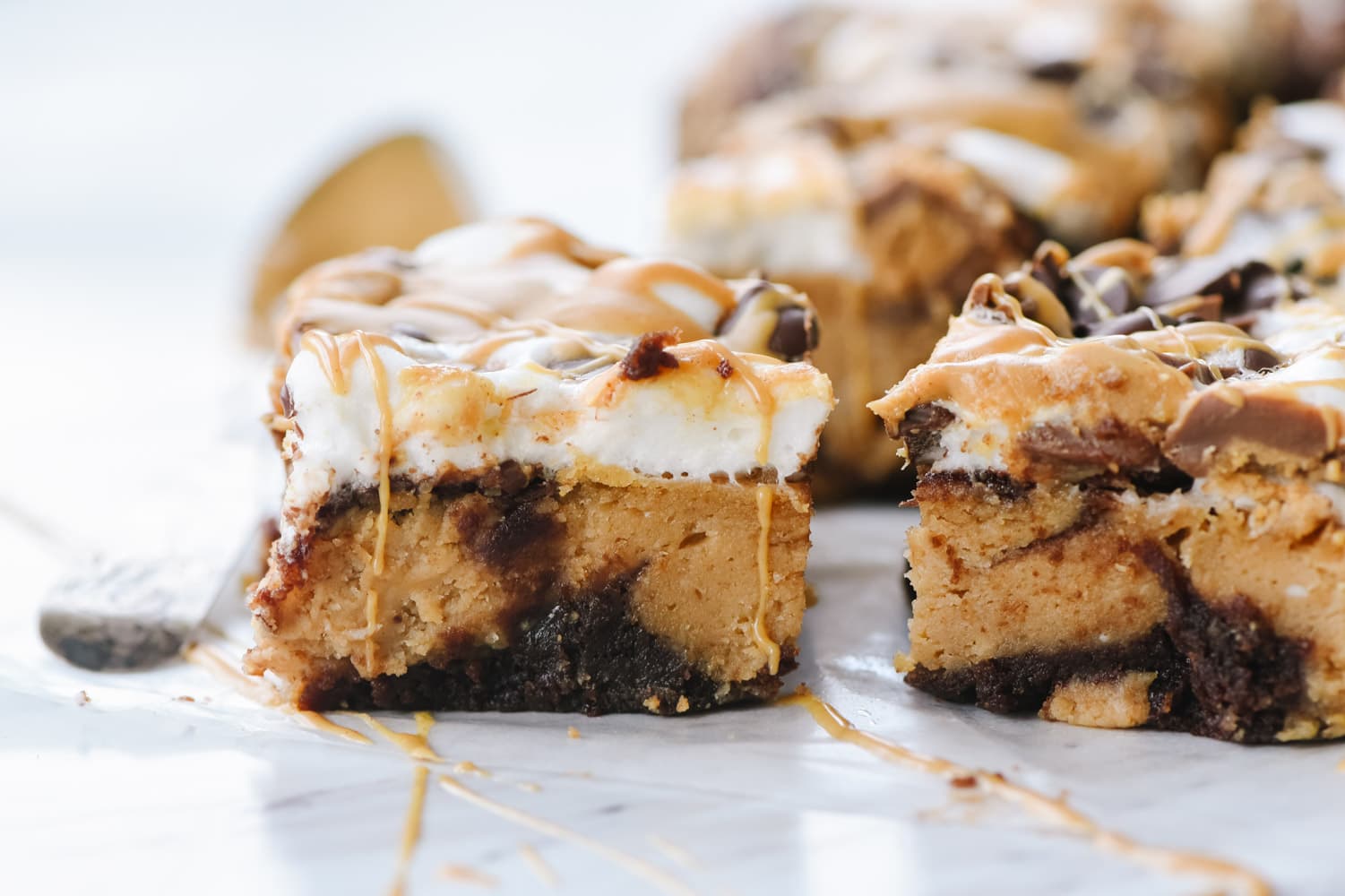 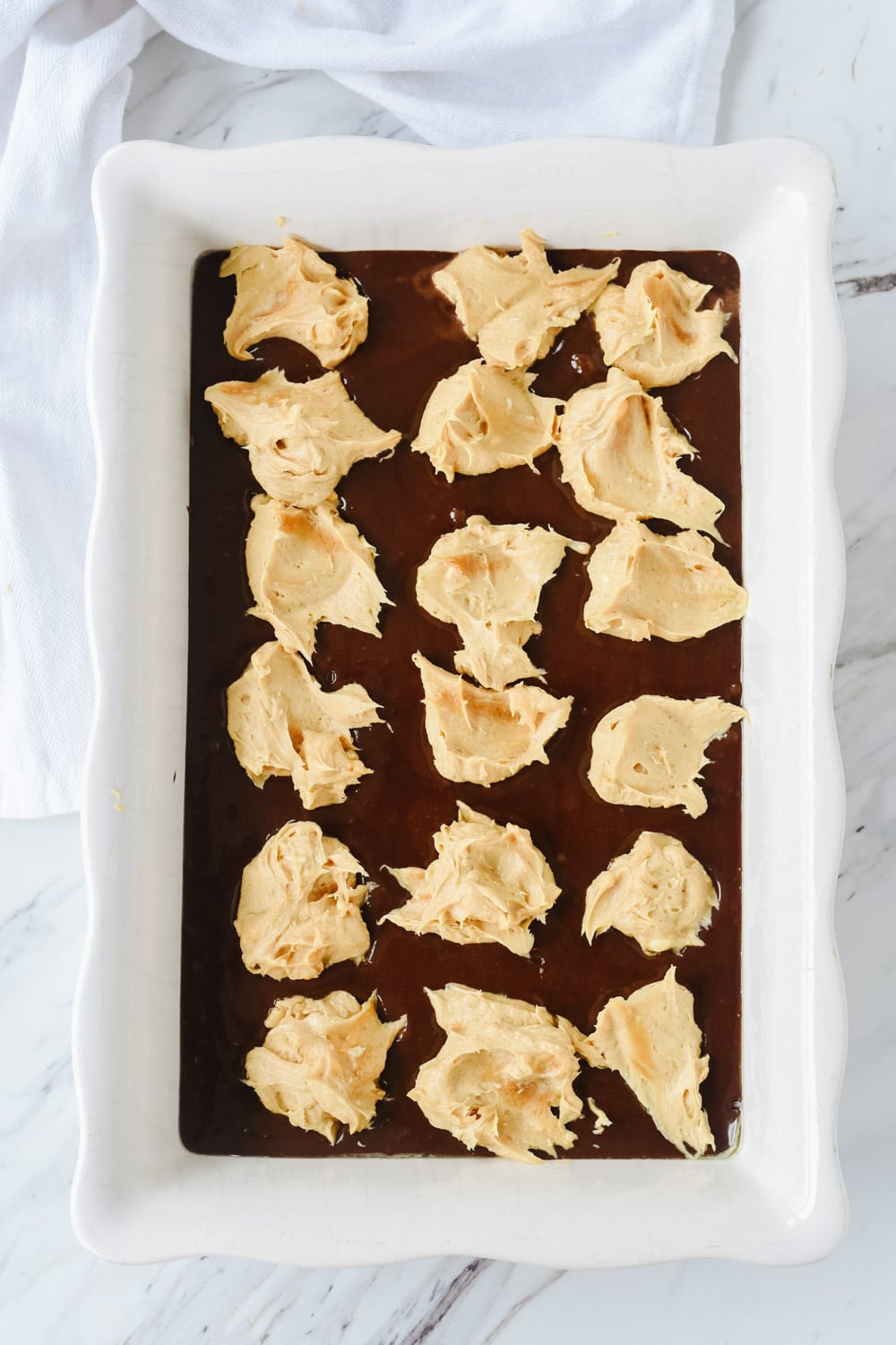 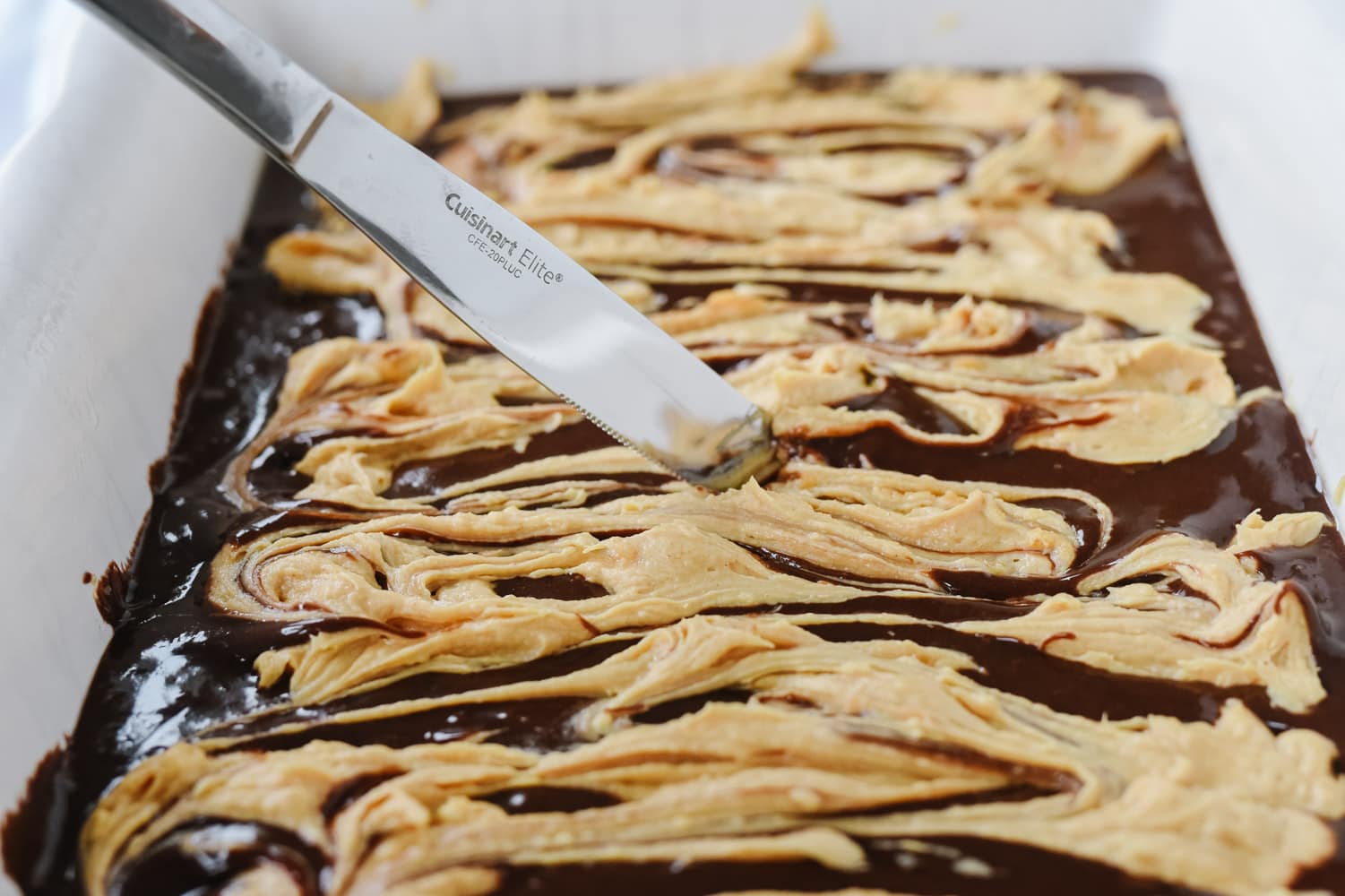 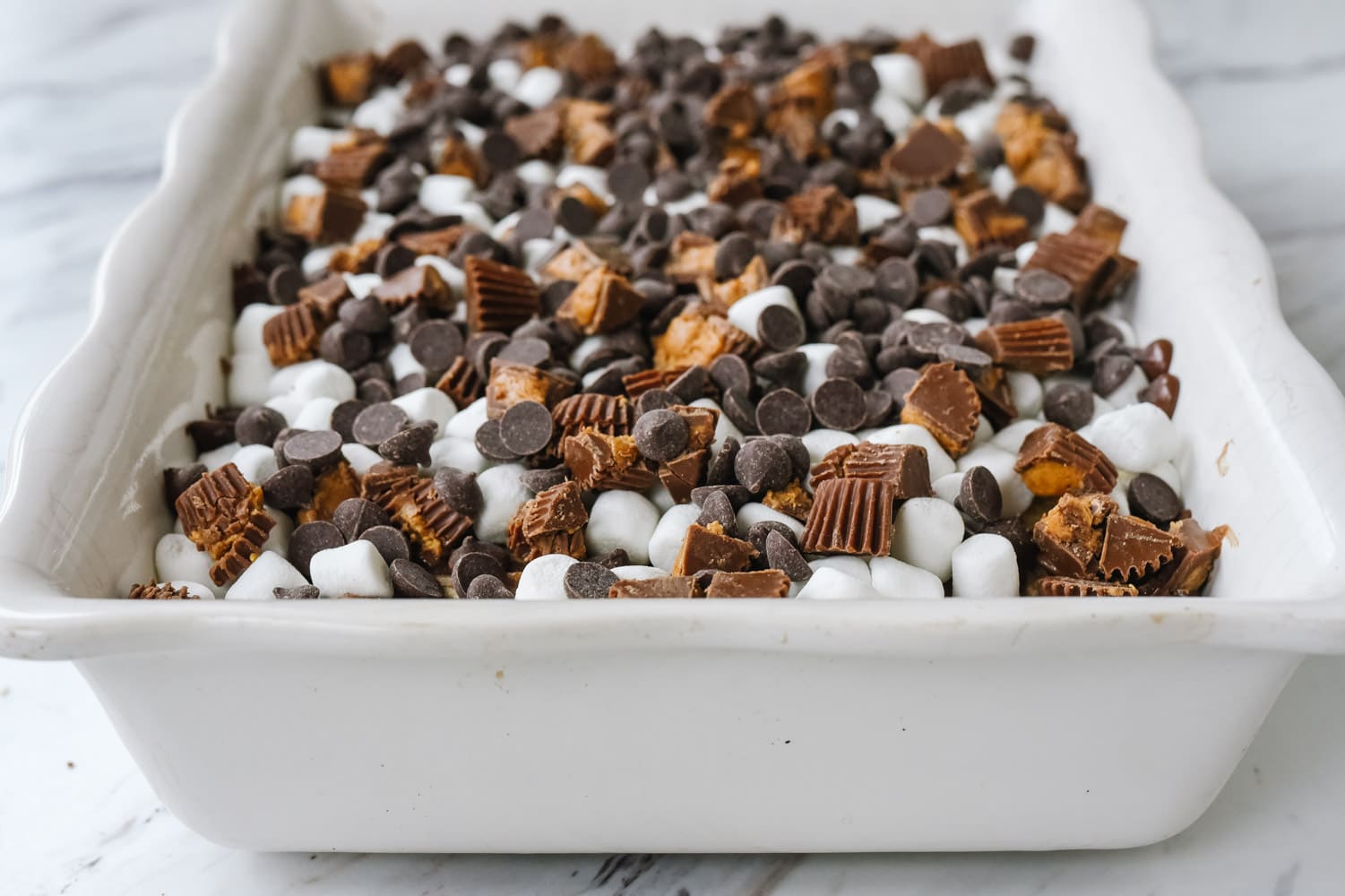 Do I Need to Refrigerate Cheesecake Brownies? 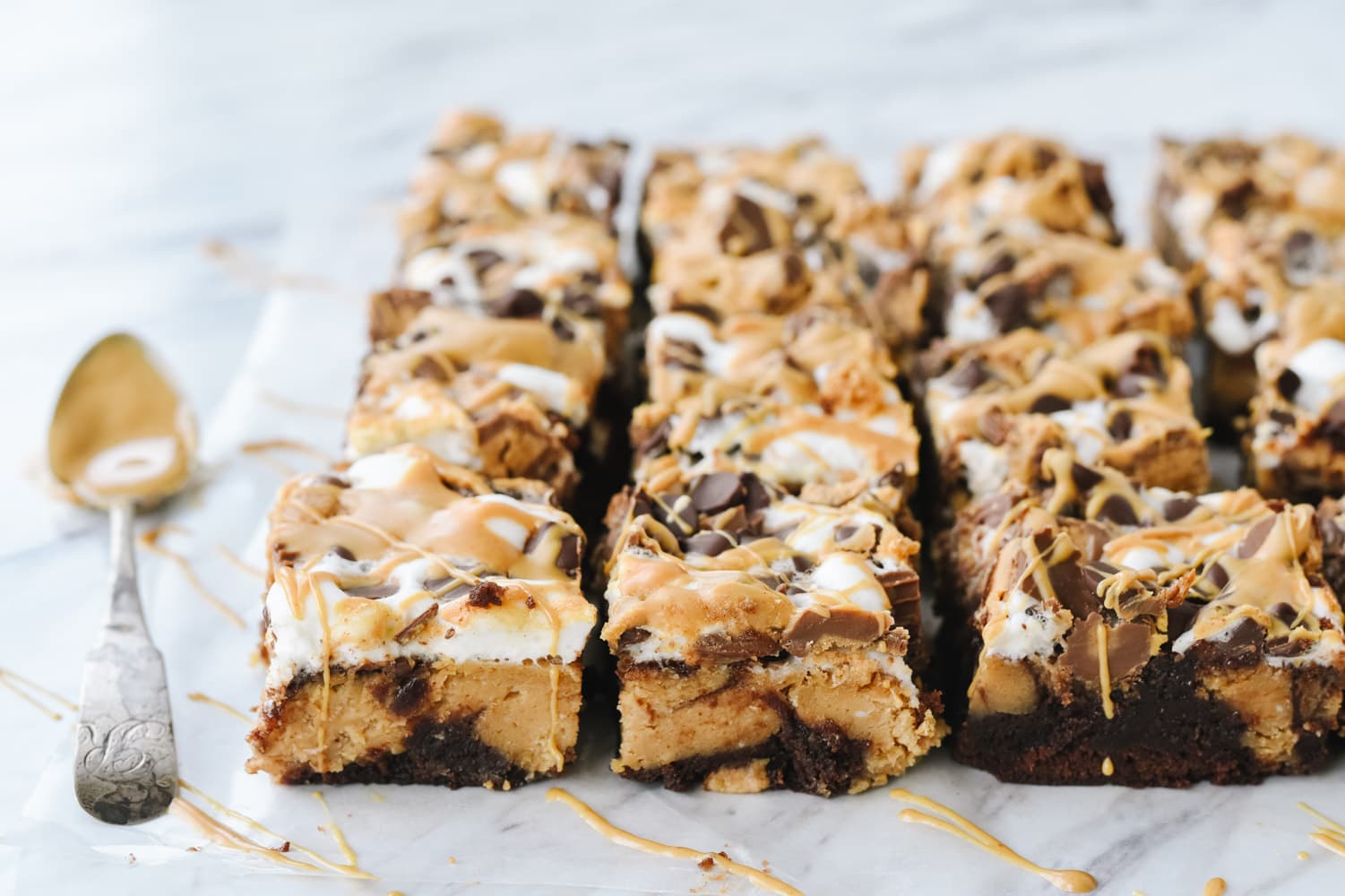 For more delicious treats try these: 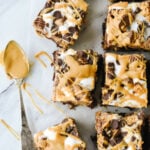 If you’ve tried these Peanut Butter Cheesecake Brownies or any other recipe on Your Homebased Mom, then don’t forget to rate the recipe and let me know how it went in the comments below, I love hearing from you! 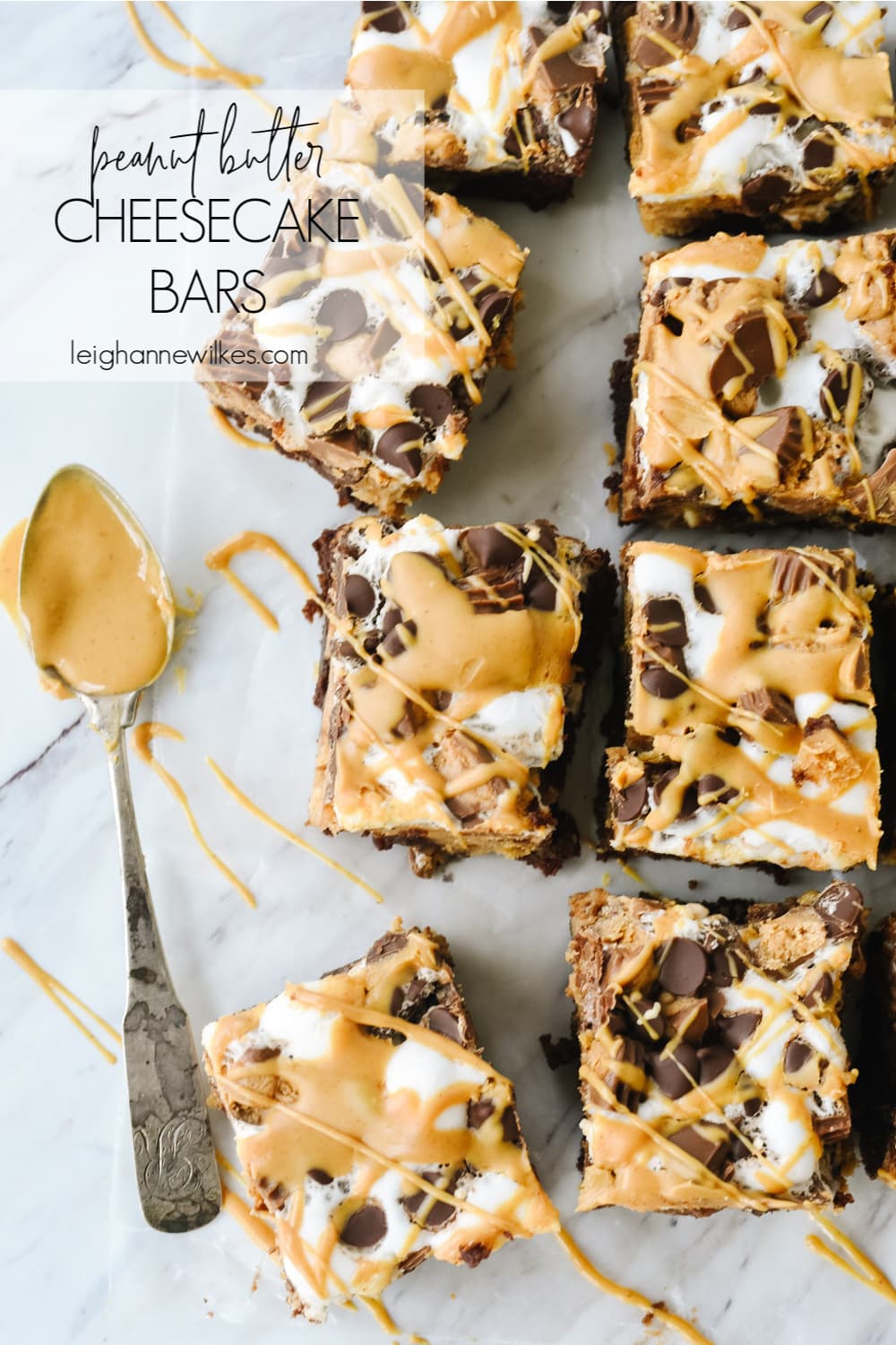 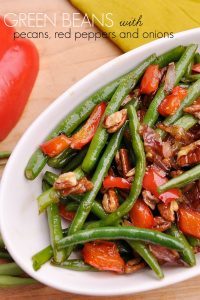 September 5, 2013
Today I've got a yummy recipe for my favorite vegetable....
Read More 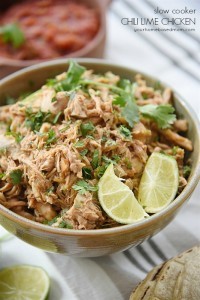 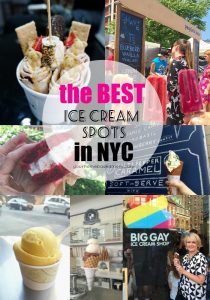 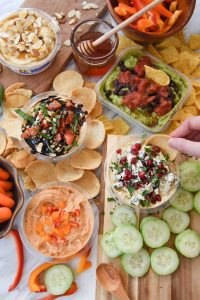 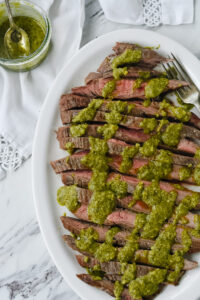 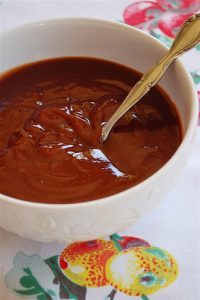