I don’t like bananas.  It’s a texture thing for me.  I do like banana flavored things and banana in things like banana bread, banana bars – just no straight bananas!

When I was putting the cupcake menu together for the wedding I came across a recipe for banana cupcakes with cinnamon cream cheese frosting over at Genesis of a Cook.

To be honest it was the cinnamon cream cheese frosting that caught my attention – yum! 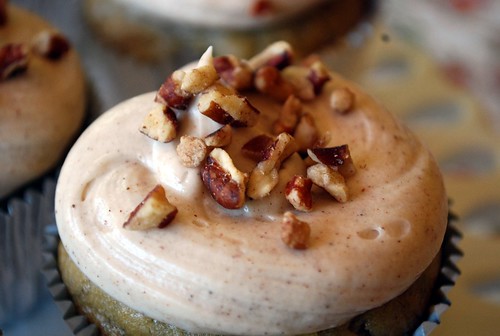 Because my house is being over run with cupcakes I am giving as many of the test run cupcakes away as possible.  I took some of the banana cupcakes to a friend who was having a pretty bad day.  I dropped them off at her house and just left them in her kitchen because she wasn’t home.  About fifteen minutes later I got a phone call.  I could tell my friend had her mouth full of something – it was full of banana cupcake!  She couldn’t stop eating them long enough to make the phone call so with cupcake in her mouth she told me they were SO GOOD and that they had totally made her pretty bad day not so bad after all! 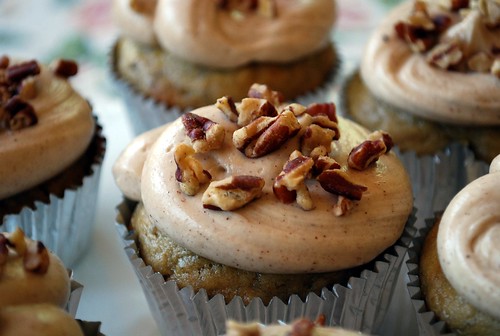 They are like eating banana bread only with a really yummy cinnamon cream cheese frosting on top!  I am all about the frosting!  Because the cupcake looked a little plain on top I thought I would pretty them up a bit with some chopped pecans  – now we have Banana Nut Cupcakes! 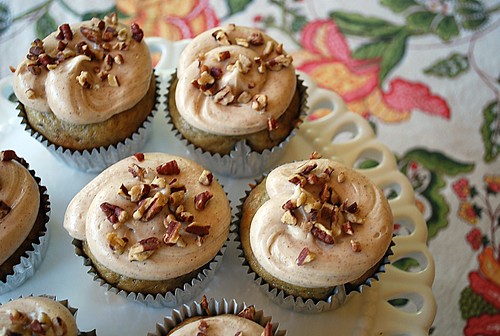 They are going to make a great addition to our cupcake menu at the reception! 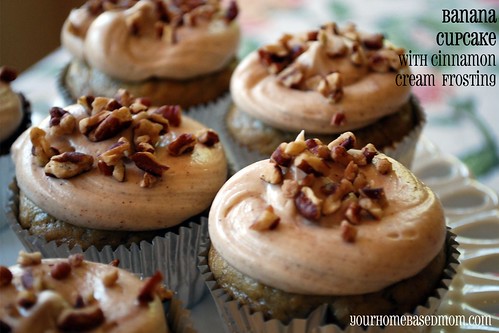 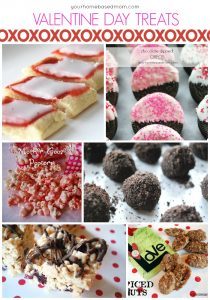 February 9, 2019
A fun collection of some yummy and easy Valentines Day...
Read More 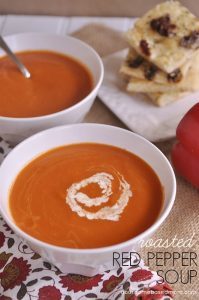 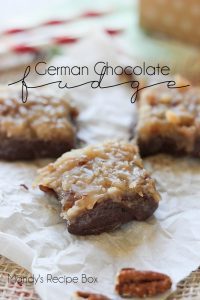 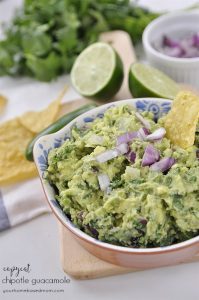 May 4, 2016
This Copycat Chipotle Guacamole Recipe tastes just like the real...
Read More 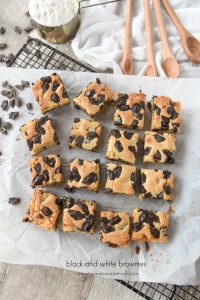 January 12, 2018
Black and White Brownies are a beautiful chewy combination of...
Read More 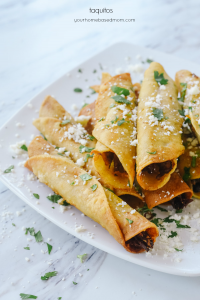