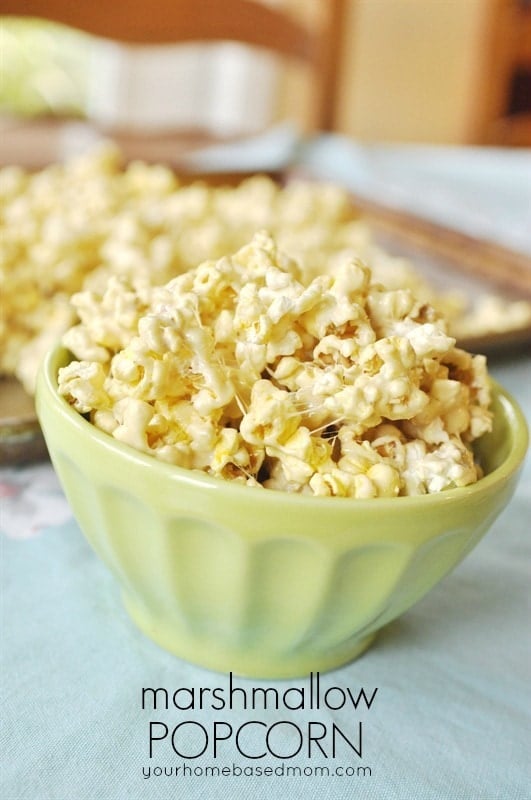 I, like many of you, have a new addiction. That addiction is called Pinterest. I now have more ideas and more recipes pinned than I could use in two lifetimes! My goal is to try at least one recipe I have pinned each week.

I have found though that the comments on Pinterest don’t always hold true. It’s a little bit of a risk when you try something you’ve pinned.

I found that the Melt in Your Mouth Chicken did not melt in my mouth. It actually did nothing in my mouth. Boring and bland.

The I Want to Marry You Cookies were good but not sure they were marriage worthy.

Then I saw a recipe for popcorn – the pinner assured us that they were totally obsessed with this popcorn and couldn’t get enough of it. There was no link back to a blog so unfortunately I can’t give them credit because they were right! My faith was restored in Pinterest. I could believe what I read!!

This popcorn is pretty delicious. How could anything covered in marshmallow, brown sugar and butter not be delicious.

The popcorn looks pretty gooey doesn’t it? Well it is but amazingly enough it doesn’t stick to your hands. Our hands were in the bowl a lot so we know for sure!

I was worried that it wouldn’t be any good the next day but I was wrong – it wasn’t quite as gooey the next day but it was still delicious. I just sealed it up in a plastic storage bag. Let’s just say there wasn’t a whole lot to put in the bag but I did manage to save some because I wanted to see how it kept over night. I had to place a big sign on it so no one would eat it!!

It is quick and easy to make because it uses microwave popcorn. You microwave the butter, sugar and marshmallows until melted and mixed together and pour over the popcorn and stir until evenly coated. Then you spread it out on a cookie sheet – or just pour it into a big bowl. Start eating! I promise you won’t want to stop.

I halved the recipe and it’s a good thing I did or I would have eaten even more!! 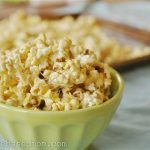 Giveaway Winner and a Weekend Recap 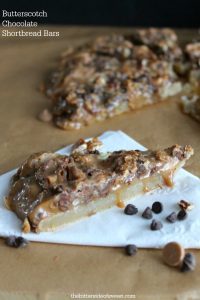 November 24, 2015
Layers of crust, butterscotch and chocolate to make the ULTIMATE...
Read More 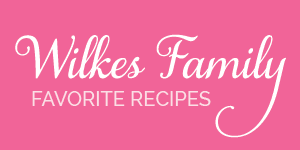 November 23, 2011
You are going to make extra food for Thanksgiving just...
Read More 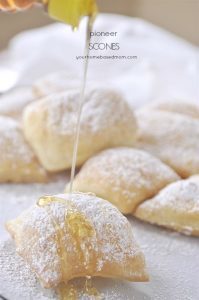 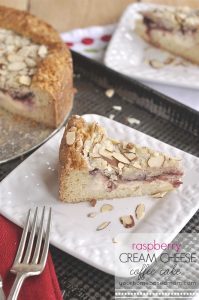 December 3, 2013
We have lots of holiday traditions at our house.  Tradition...
Read More 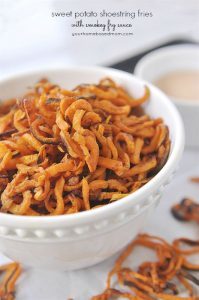