Add Caramelized Brussel Sprouts with Toasted Pecans to your holiday  menu.  You’ll be glad you did. 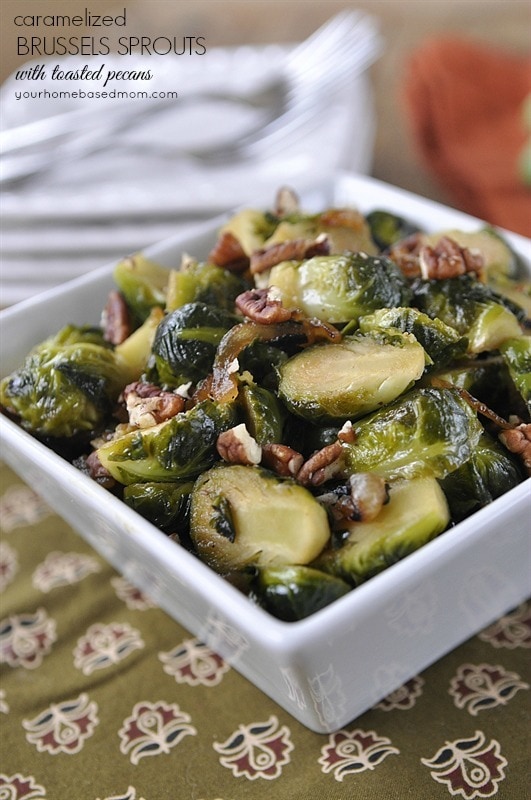 Sometimes I just want to ask, “Brussels Sprouts, where have you been all my life?”  I am a late bloomer as far as brussels sprouts are concerned and can honestly say I first tasted them a few years ago.  I’ve had fun experimenting and cooking with them ever since.  This caramelized brussles sprouts recipe is the result of that experimenting. 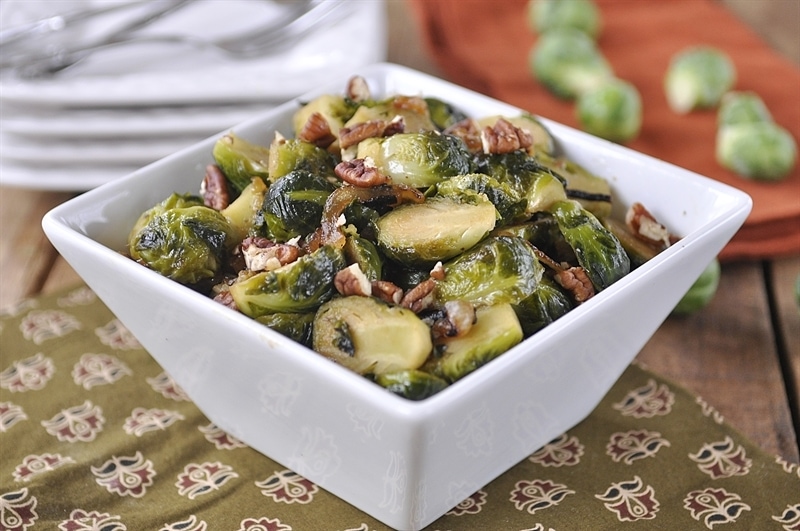 They are going to be the newest addition to our Thanksgiving menu this year replacing the traditional green beans.   We’ll see what the kids say although it was one of my children (the one that never ate anything green as a child) who suggested we have brussels sprouts for Thanksgiving this year! 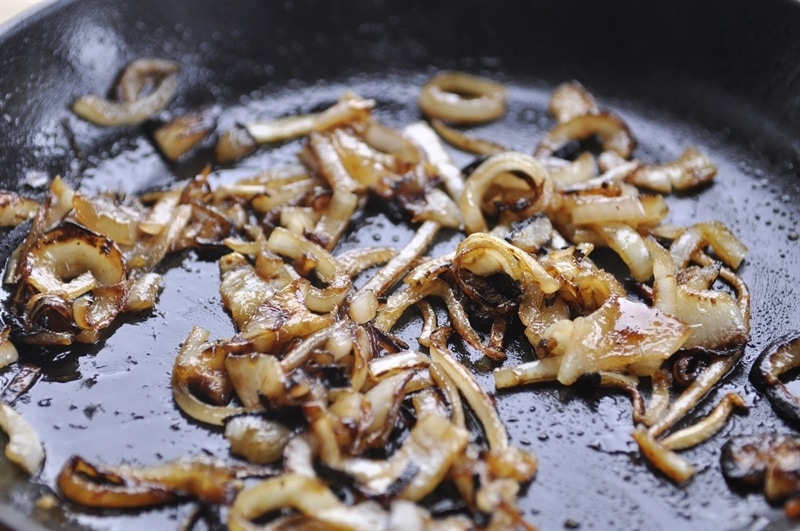 How to Make Caramelized Brussel Sprouts

Start by caramelizing the onions in butter.

While the onions are caramelizing, steam the brussels sprouts until they are fork tender, but still a little crisp.

After the onions are nice and browned, add in the brussels srpouts, red wine vinegar, garlic and sugar.  Cook until the brussels sprouts began to caramelize. 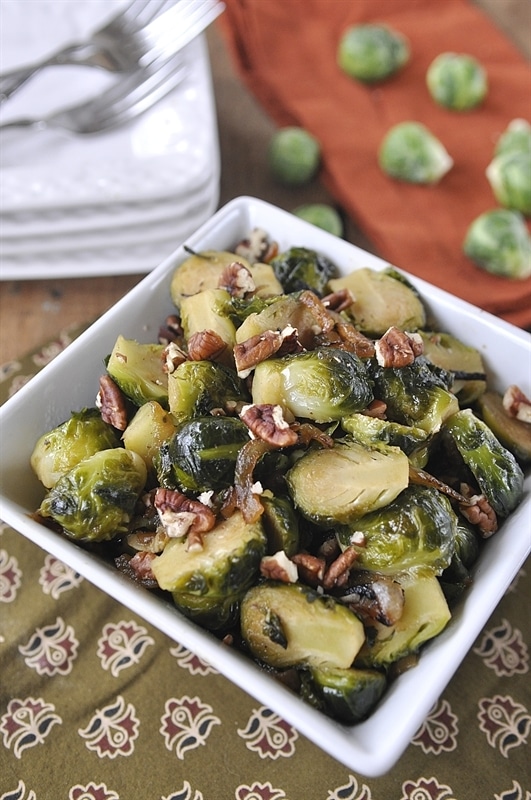 Add in some toasted pecans and you have a delicous side dish! 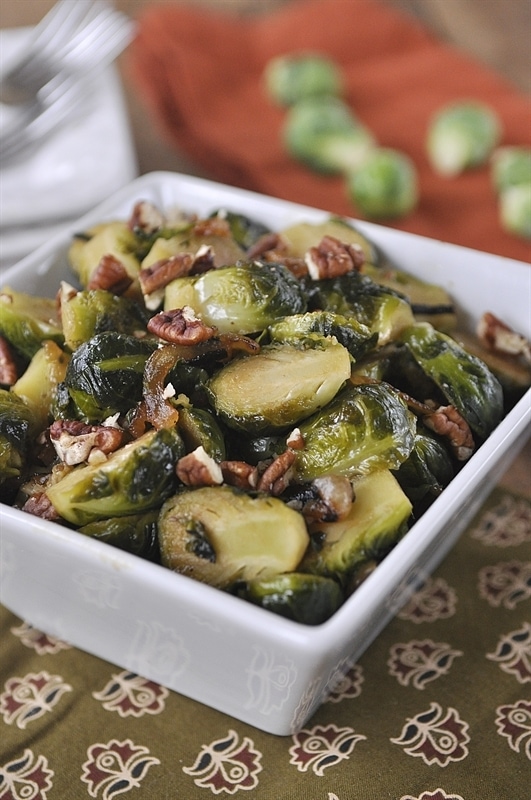 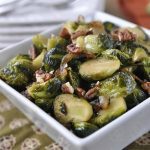 If you’ve tried this or any other recipe on Your Homebased Mom, then don’t forget to rate the recipe and let me know how it went in the comments below, I love hearing from you! 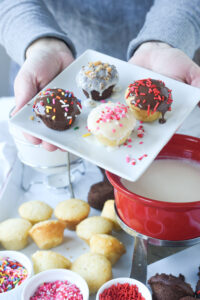 January 21, 2020
Putting together a Cupcake Fondue Snack Board is an easy...
Read More 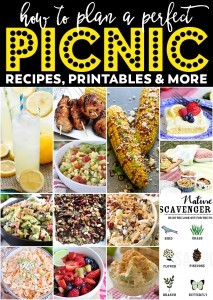 July 1, 2017
All Perfect Picnic Ideas you need!  Putting together a picnic and taking...
Read More 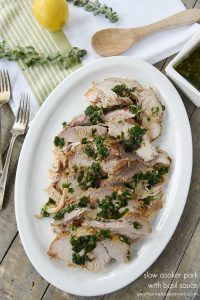 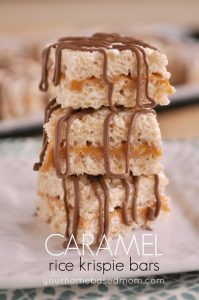 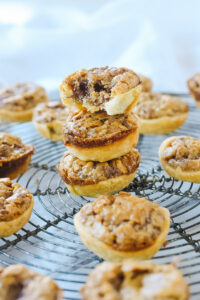