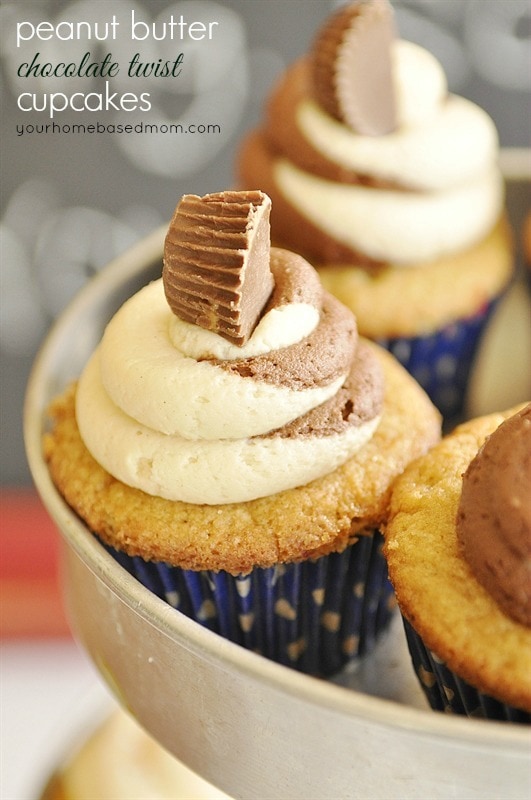 Today’s recipe is the final cupcake from our cupcake bar at our recent graduation party.

I have to be honest though.  I didn’t eat one.  They disappeared too fast.  So I guess that is a good sign.

I did try the frosting though and let’s just say the cupcake is worth eating, if only for the frosting. 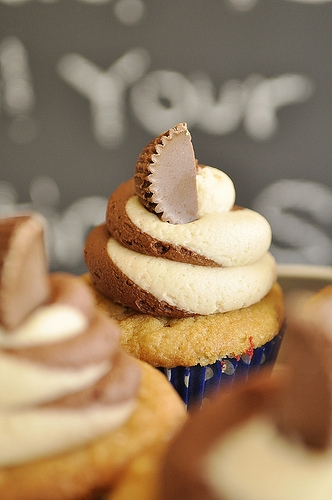 My friend Lizzy who helped me frost all the cupcakes gave me a lesson in how to swirl two different frostings together. She made up a big batch of cream cheese frosting and then added peanut butter to it and then took out half and added chocolate. 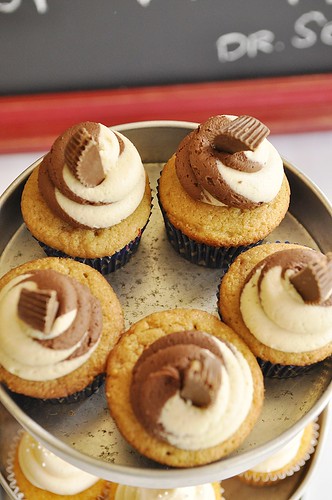 Here is how you get that nice clean line between the two frostings when you swirl them together.

Put the two frostings into their individual plastic decorating bag.  (I used plastic disposable ones) 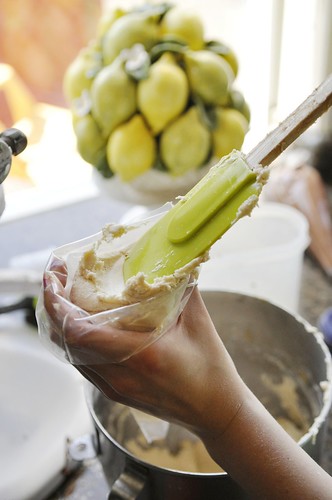 Then place the two bags into one really big disposable decorating bag. 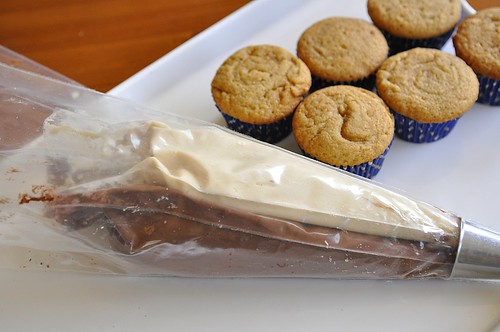 Place the tip over the point of the two bags inside the larger bag.  Holding the bag upright start squeezing! 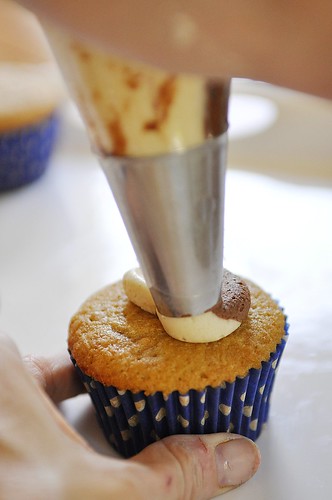 Move your tip in a circular movement 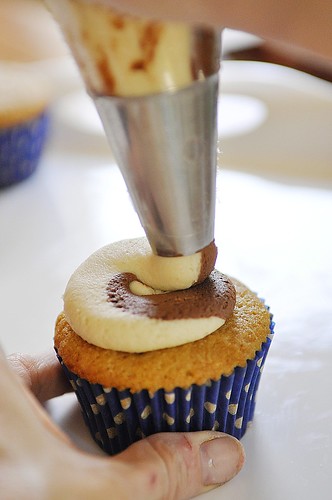 Until you get a nice little mountain of frosting. 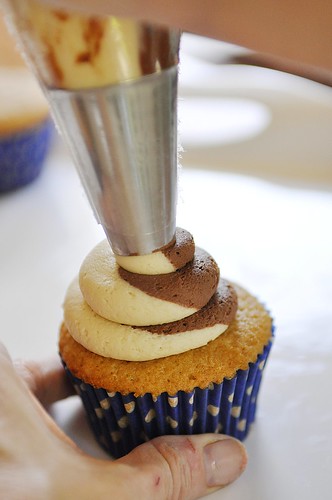 Then lift your tip straight up. 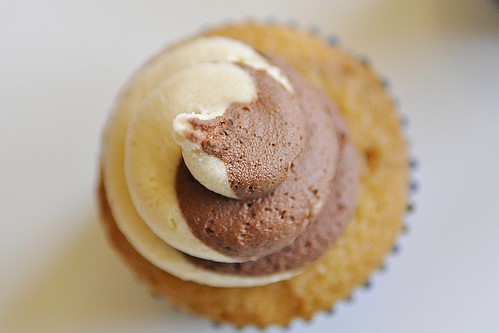 We garnished the top of each cupcake with half of a miniature Reese’s Peanut Butter Cup – even more chocolaty peanut butter goodness. 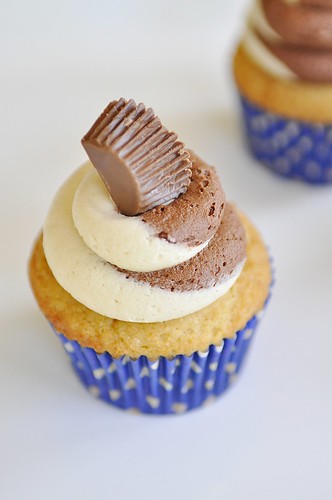 The process is really quite simple but looks so amazing and complicated.

If you are fan of chocolate and peanut butter together you are going to love these cupcakes.  The cake part is also a combination of peanut butter batter swirled with  chocolate batter. 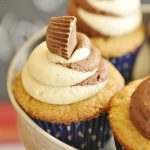 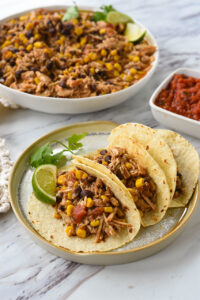 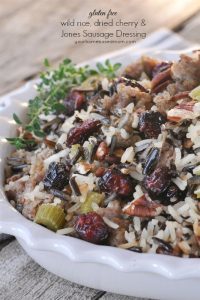 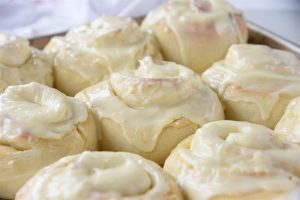 April 5, 2017
You really can make these delicious Orange Rolls in one...
Read More 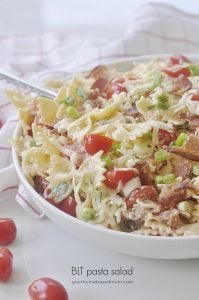