Spice up your typical spaghetti dinner with this easy and delicious baked spaghetti. 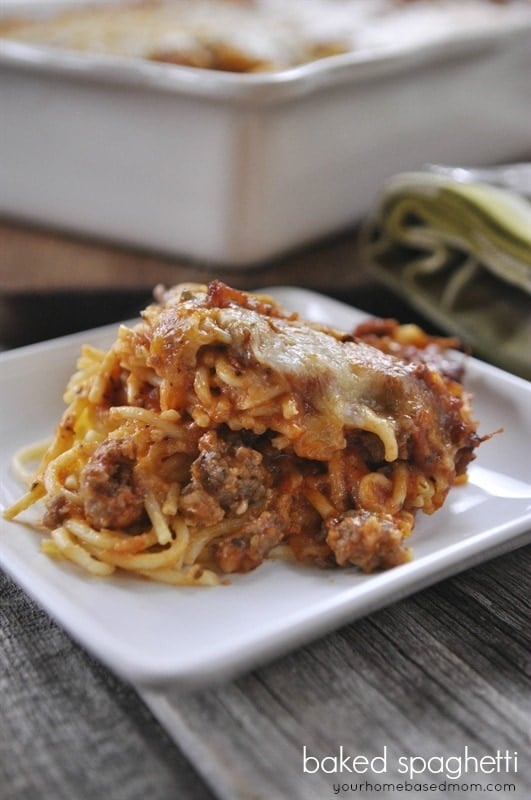 Spaghetti is one of my favorite childhood food memories.  It was one of my mom’s go to meals when we were growing up.  Today’s recipe is a fun twist on my favorite homemade Spaghetti and Meat Sauce.  Instead of the usual ground beef, I spice it up with some ground Italian sausage. 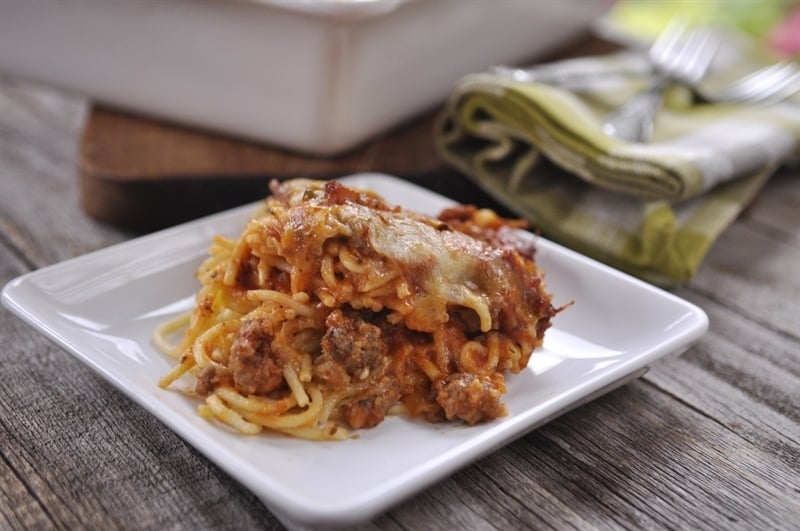 Baked spaghetti is easy, delicious and fun to eat.  The process is simple and can easily be done ahead of time and refrigerated to make dinner time easier.  It is layered with spaghetti noodles, cheese and meat sauce.  This recipe does use small curd cottage cheese and I have to tell you I am NOT a fan of cottage cheese, but I promise you will never know there is cottage cheese in this! 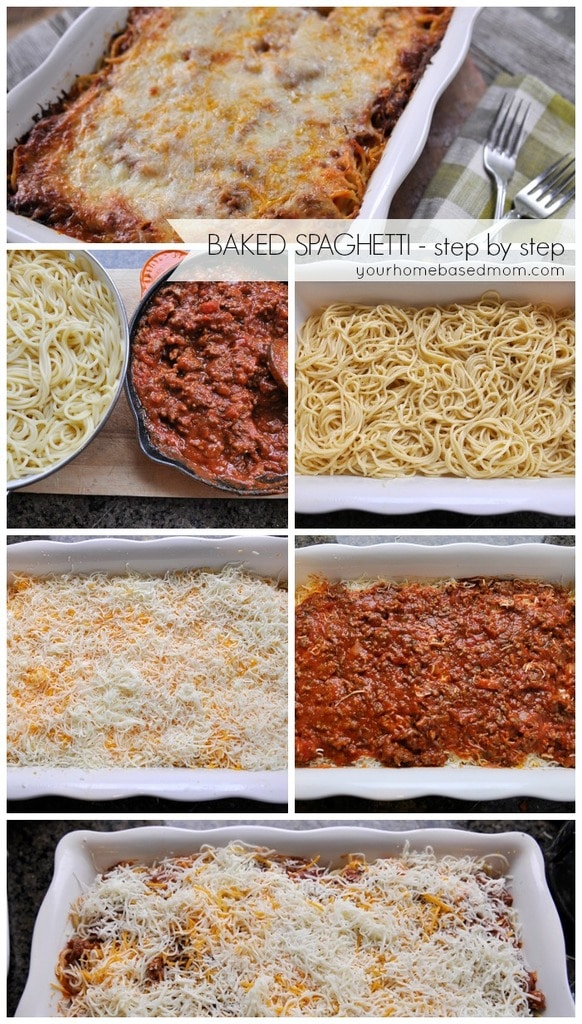 How to make Baked Spaghetti

First, using the recipe below, make the meat sauce.  Once finished, cook your spaghetti noodles to an al dente stage.  Not too soft.  You don’t want them getting mushy when you bake them in the oven.

At this point you can put it in the refrigerator to bake later in the evening or even the next day.  Or put it right in the oven. 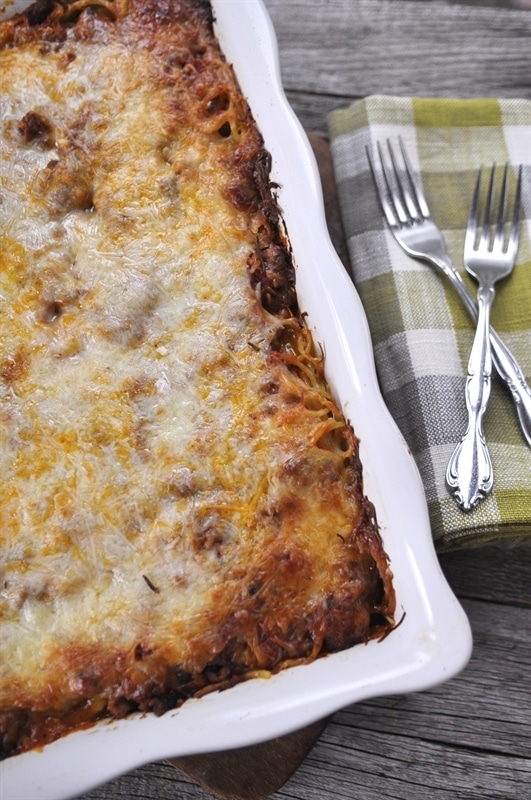 I bake it covered with foil for part of the time and then remove it near the end so the cheese can crisp up  (my favorite part!) 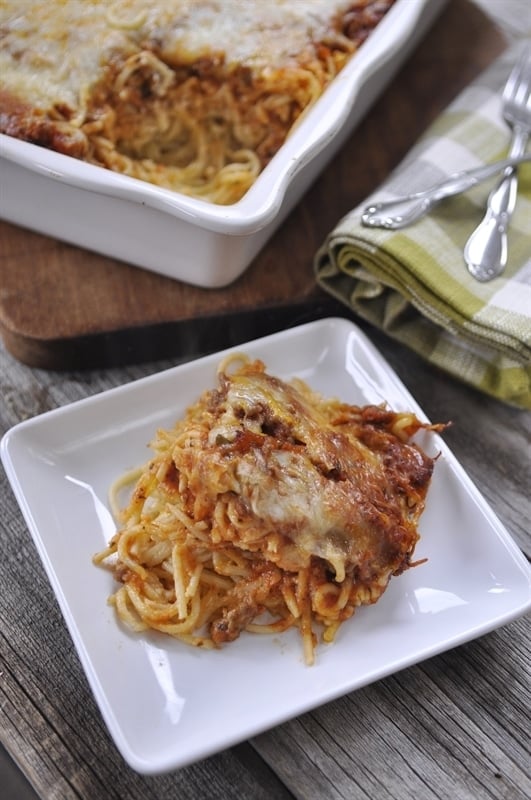 You can use a big spoon to serve it or cut it into pieces with a knife and scoop it out with a spatula. 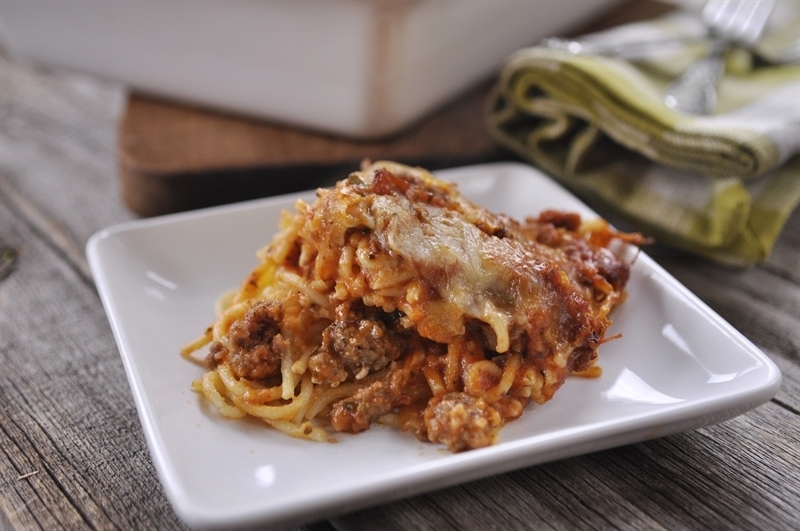 And the final step?  Serve and enjoy! 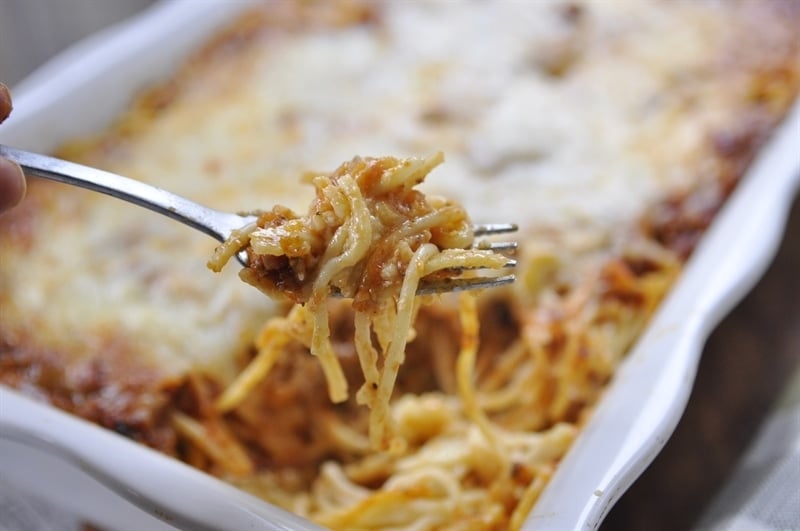 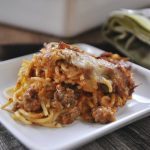 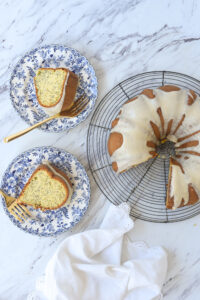 December 29, 2019
Cinnamon Rice Krispie Treats are a fun twist on an...
Read More 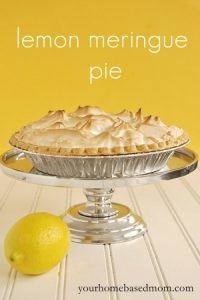 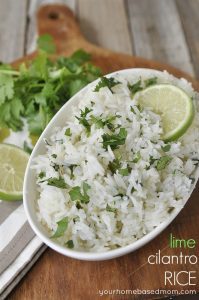 March 17, 2010
Thank you to all who have emailed wondering where the...
Read More
Load More