A delicious round up of 25 Cinnamon Treats for your sweet tooth. 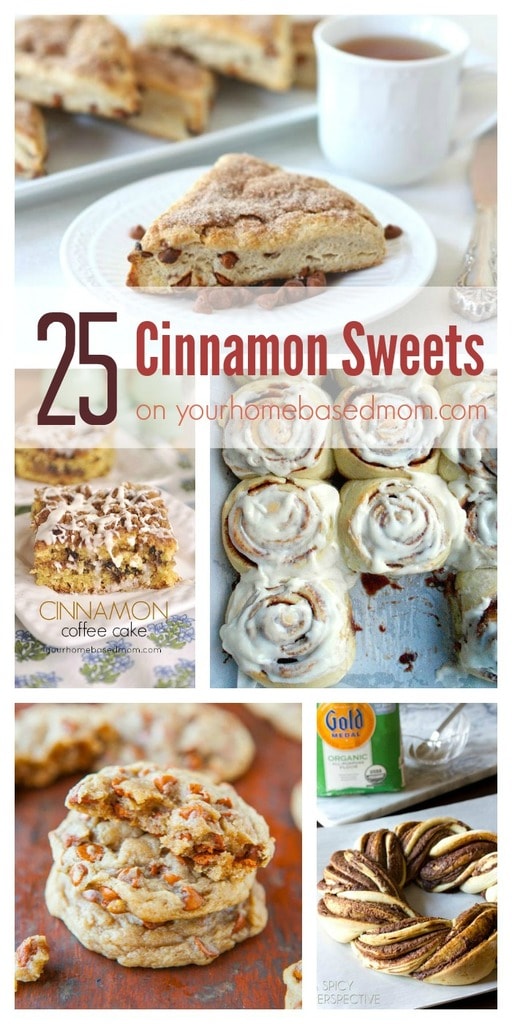 I know that Pumpkin is the flavor of the season right now but for those of you who are a little pumpkined out we’ve got a great round up of one my other favorite fall flavors.  This post is just full of lots of cinnamon treats, Enjoy and try not to drool on your keyboard as you scroll down. 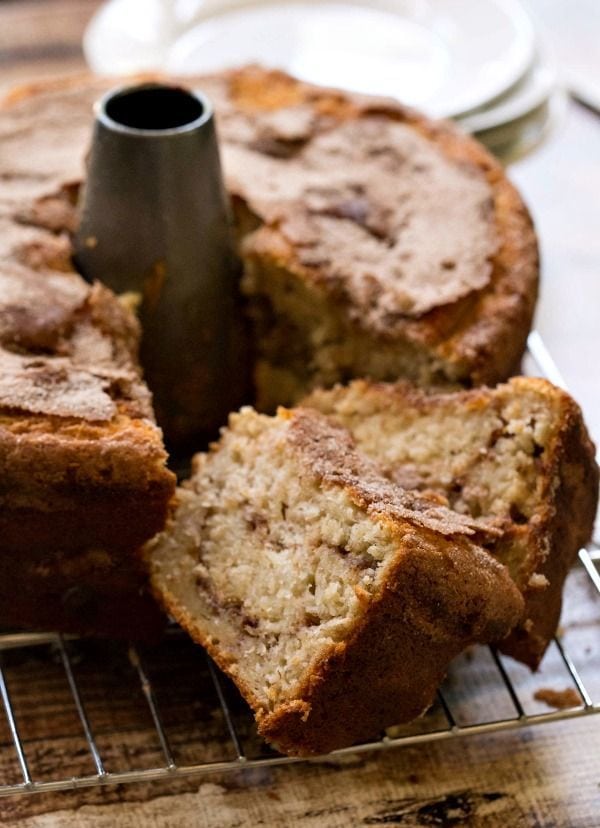 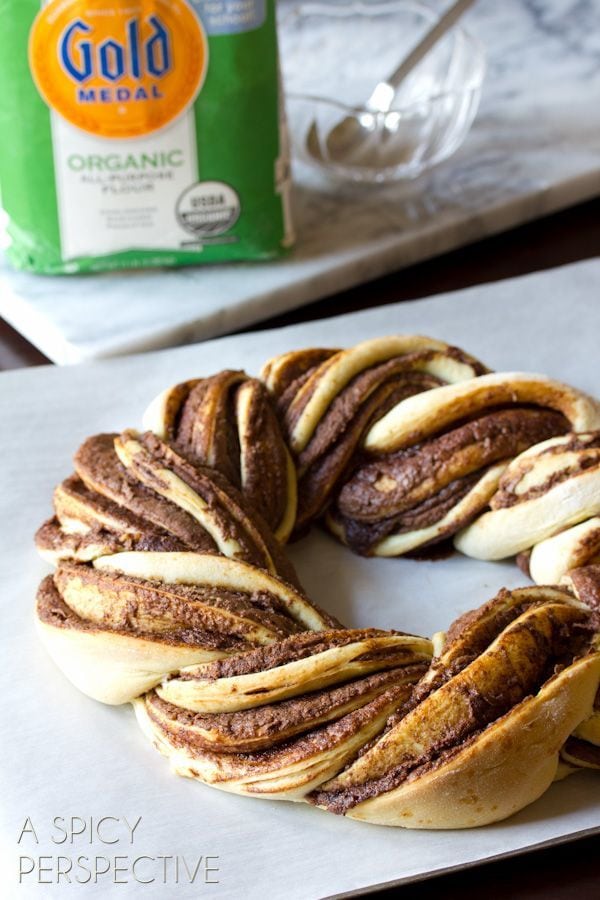 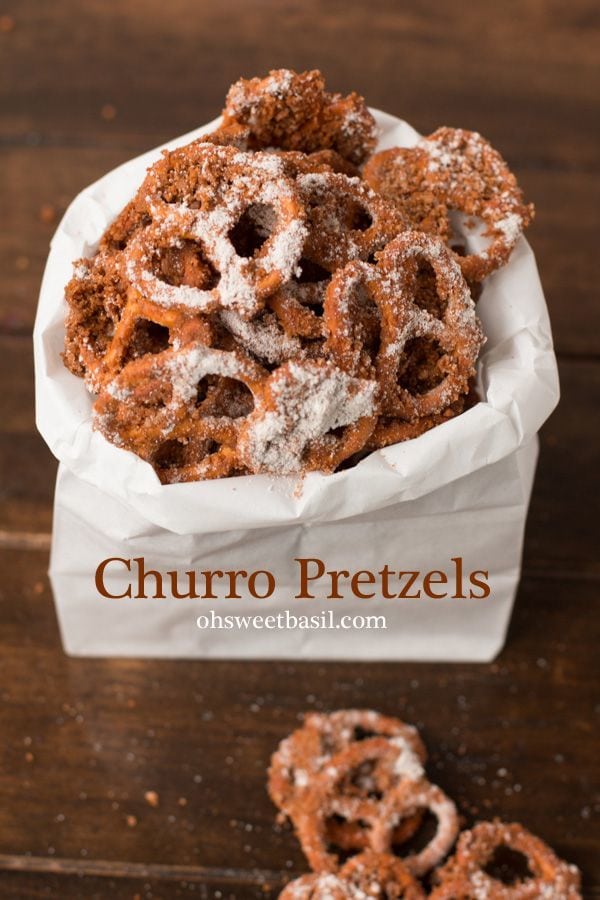 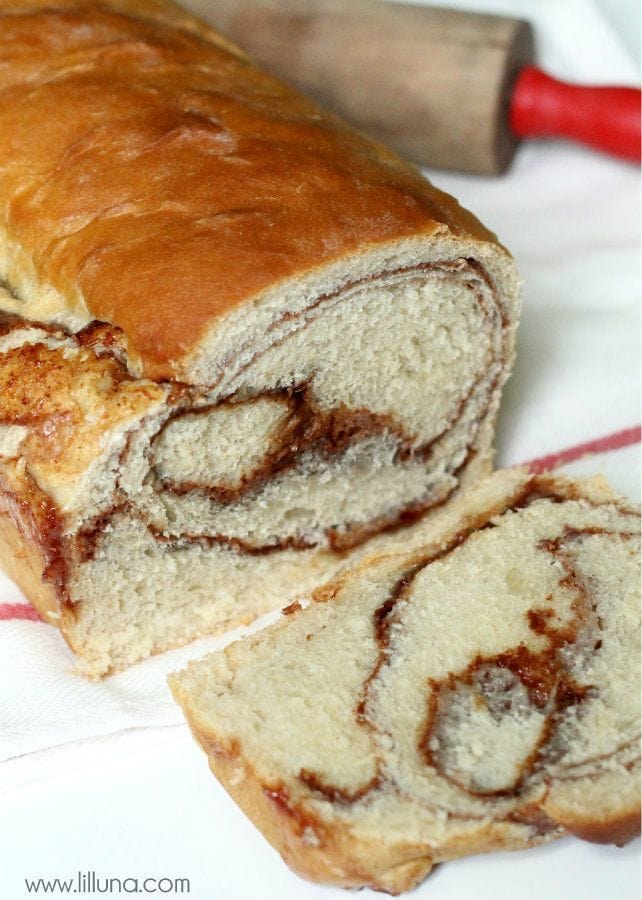 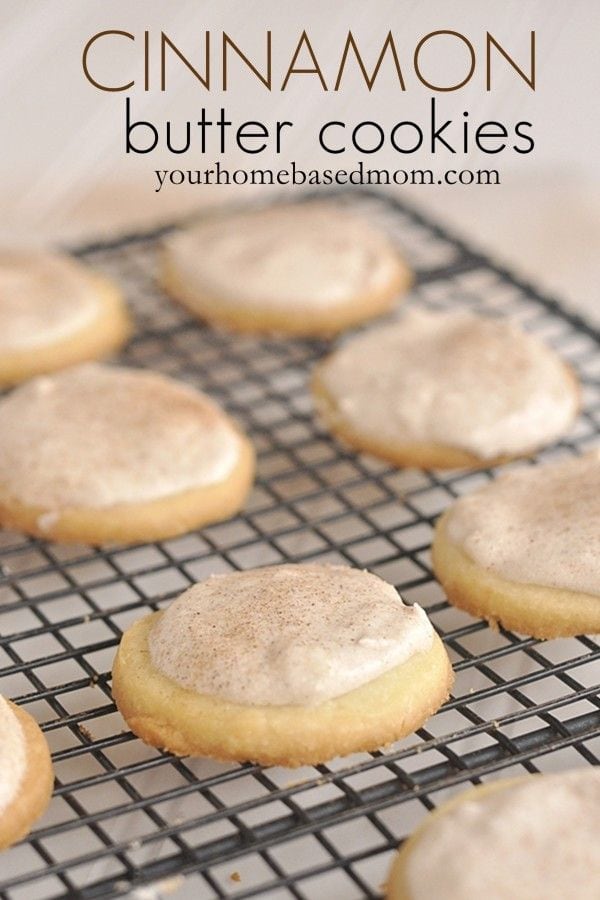 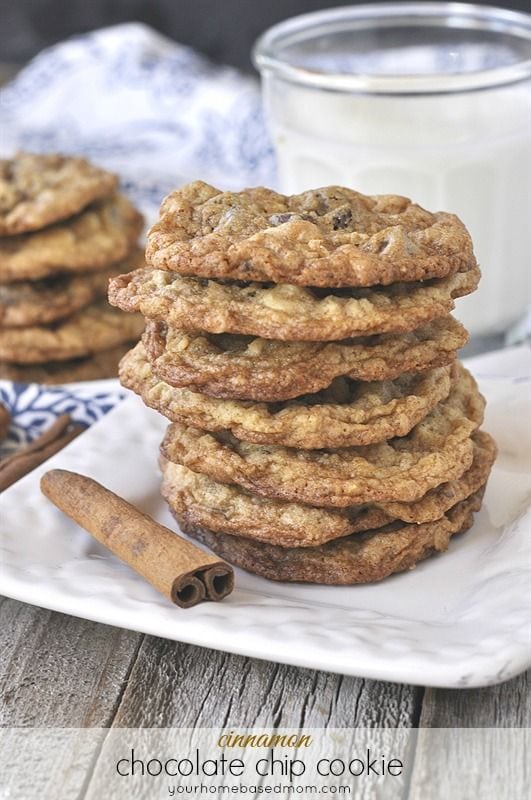 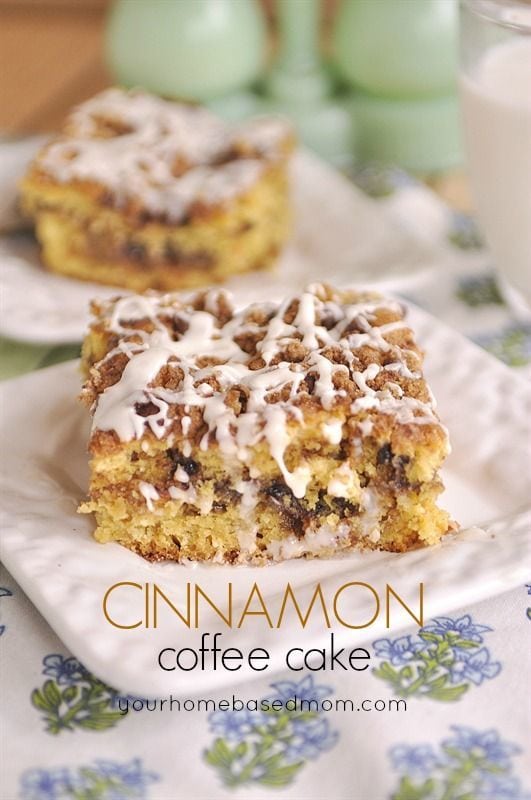 Fritters with Pumpkin Spice Caramel Sauce from Lemons for Lulu 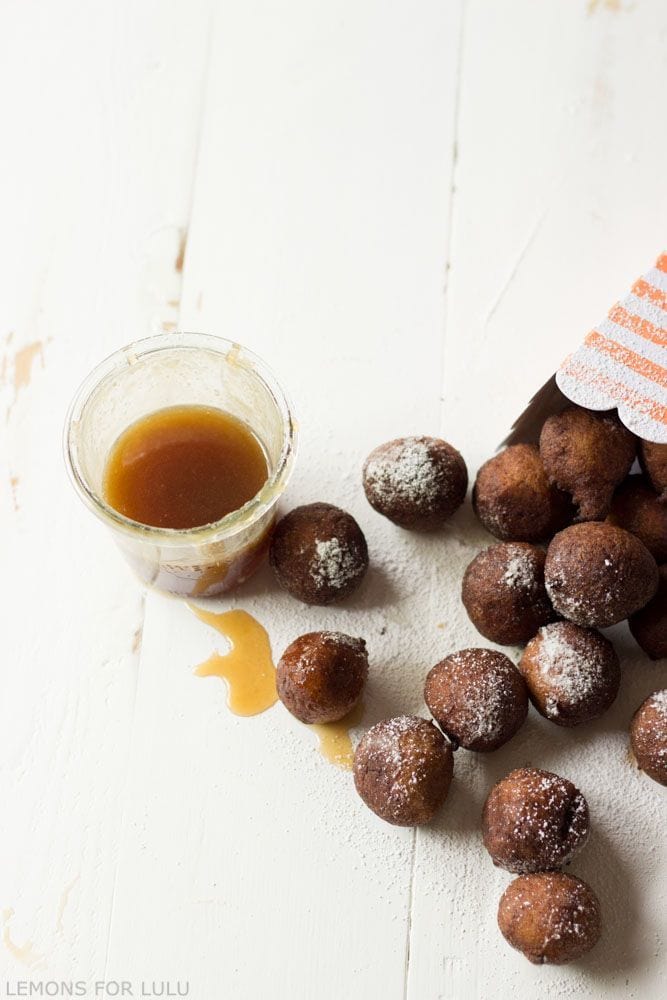 Honey  Butter from Your Homebased Mom 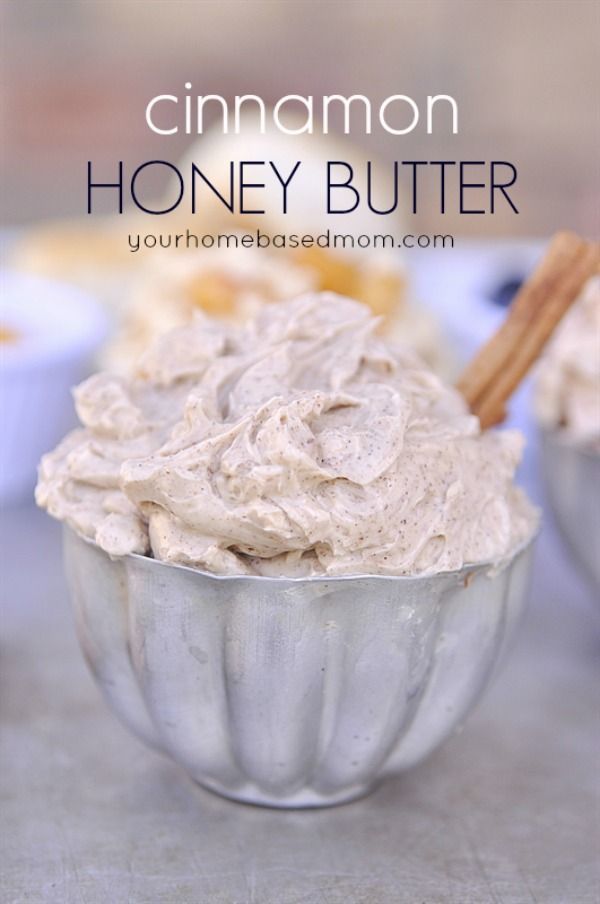 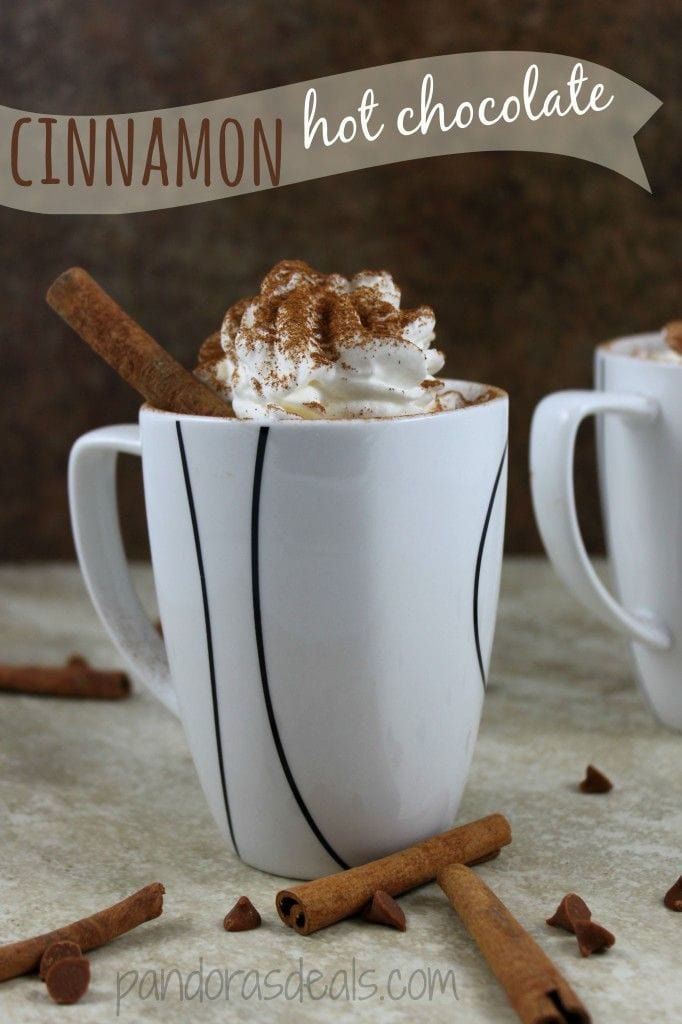 Cinnamon Scones from Two Peas and Their Pod 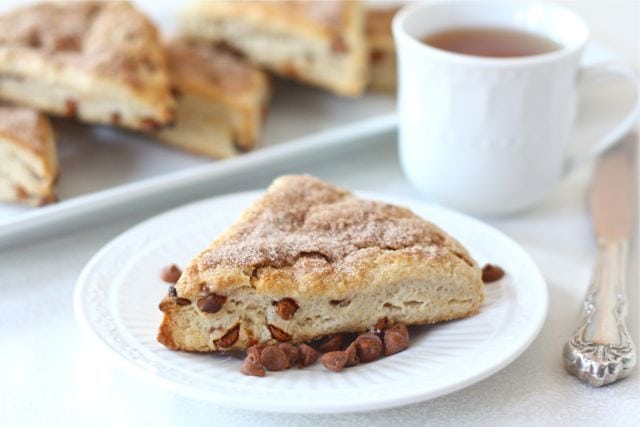 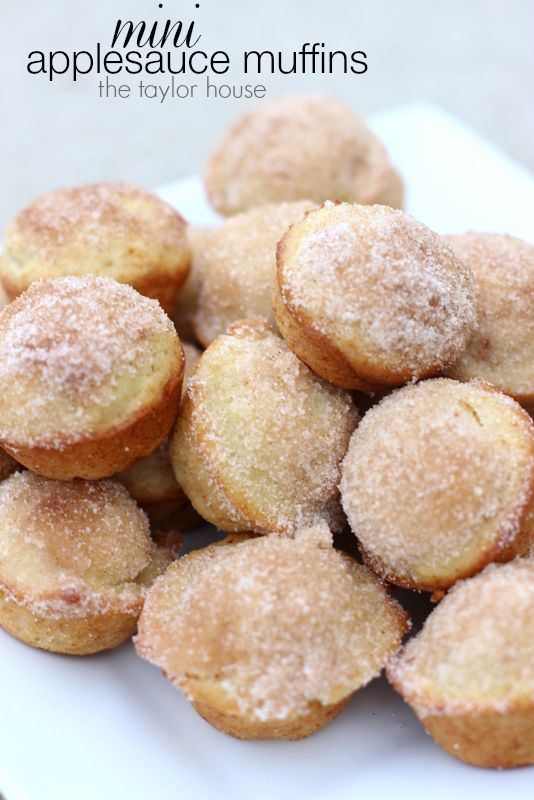 Cinnamon Chips from Something Swanky 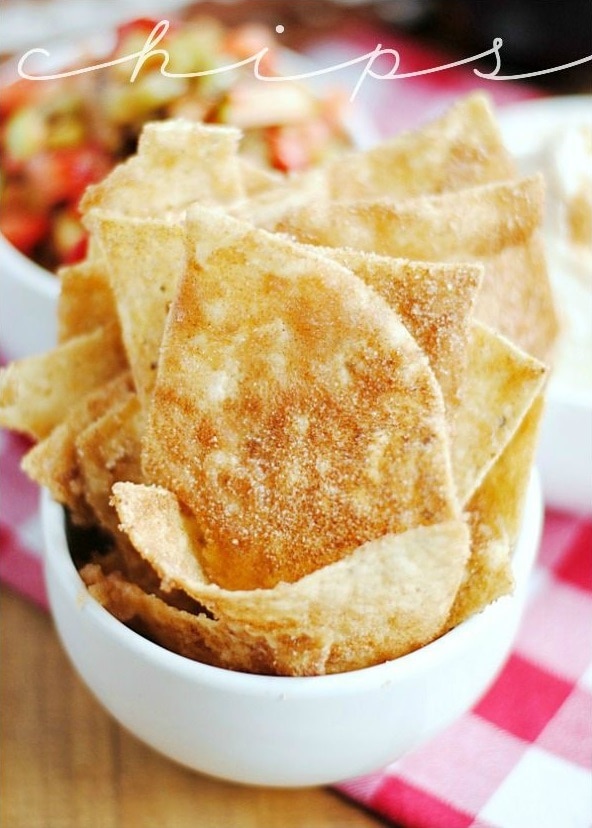 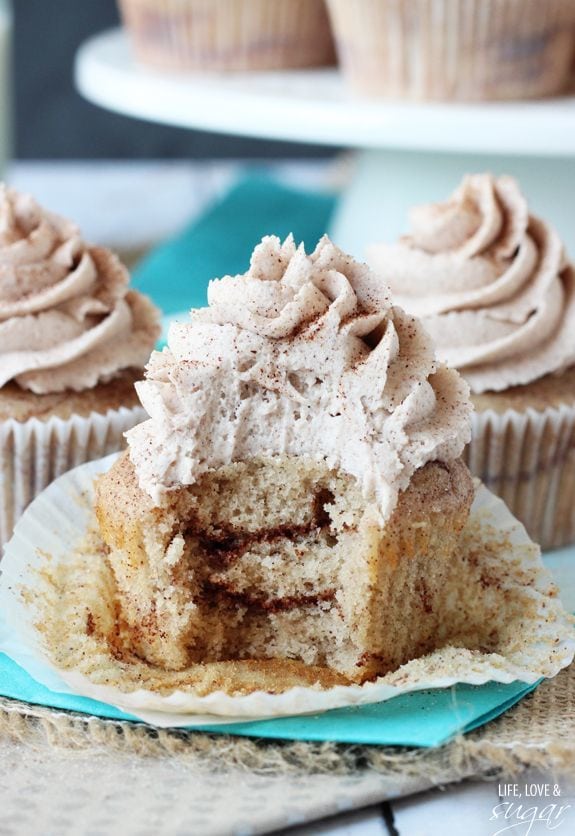 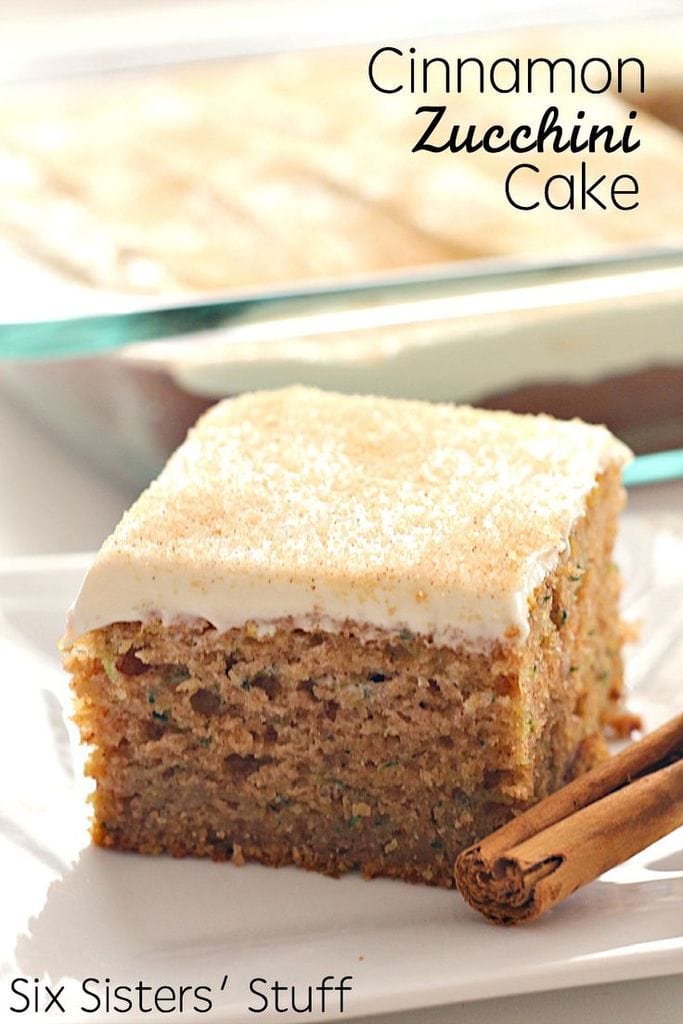 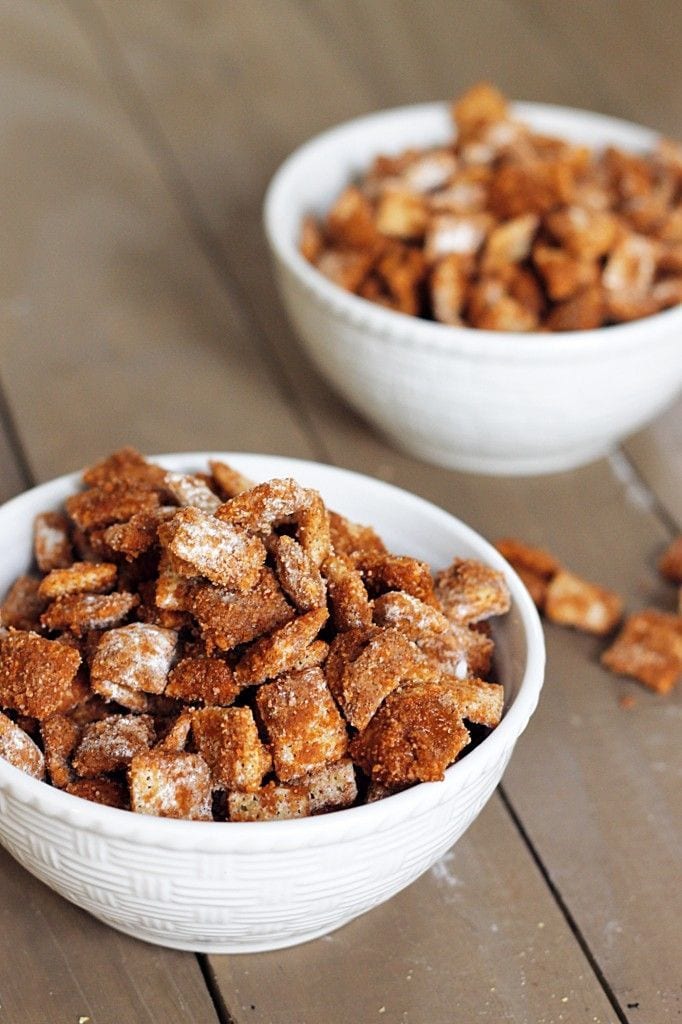 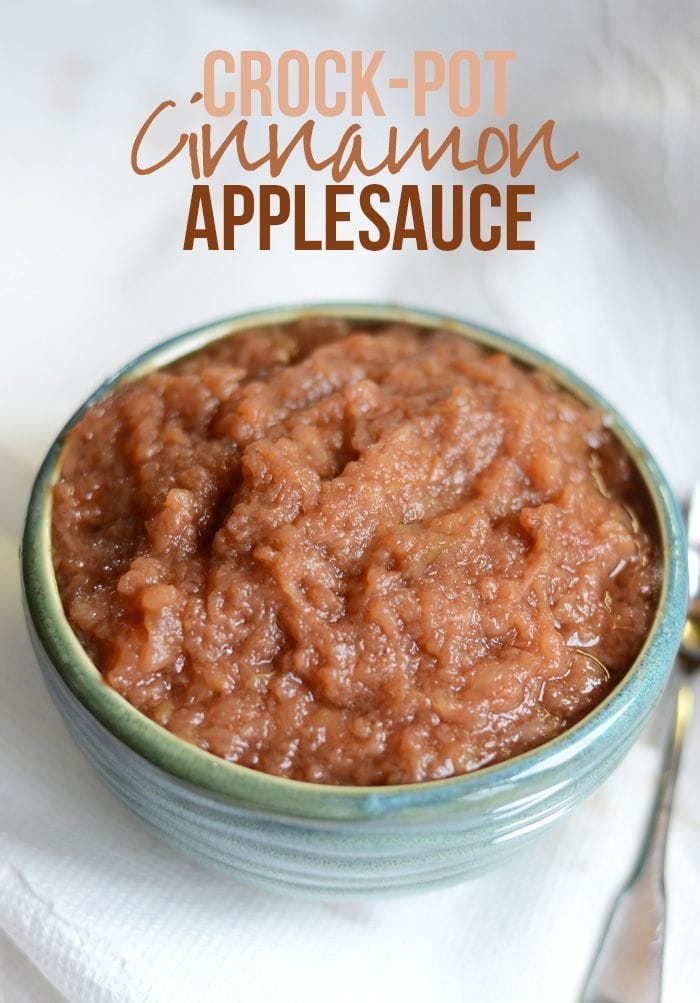 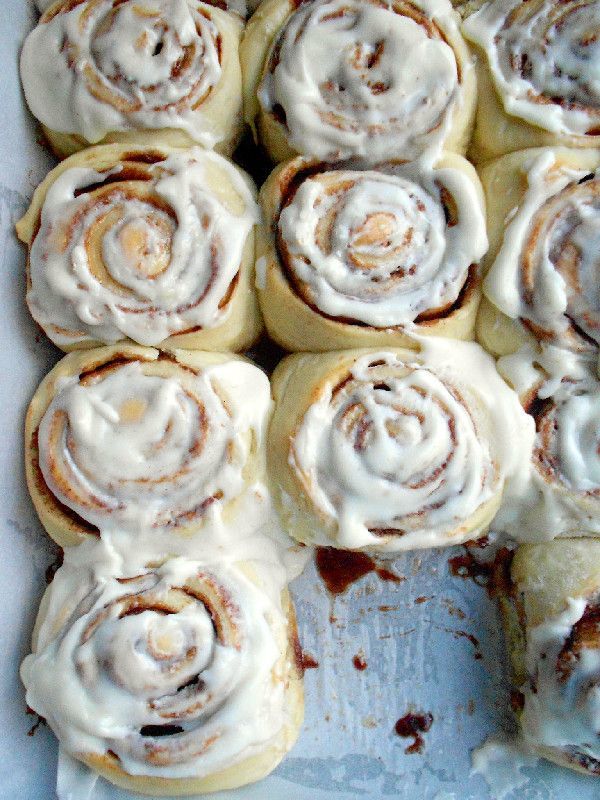 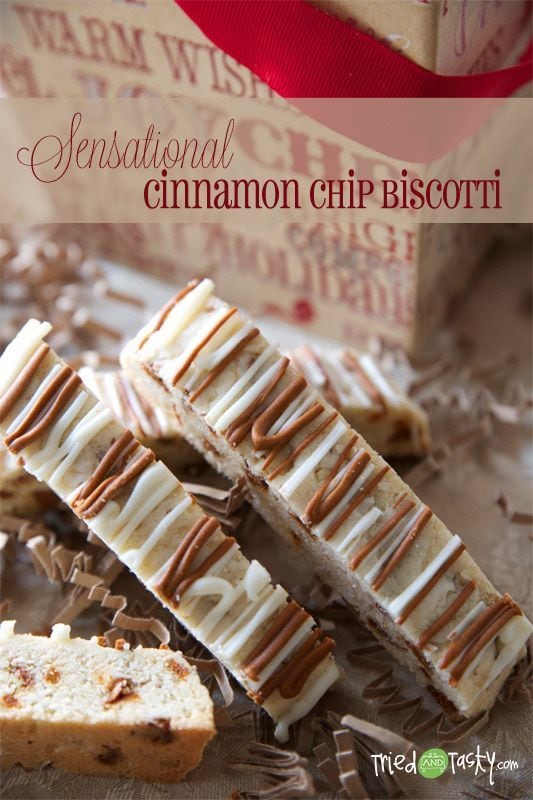 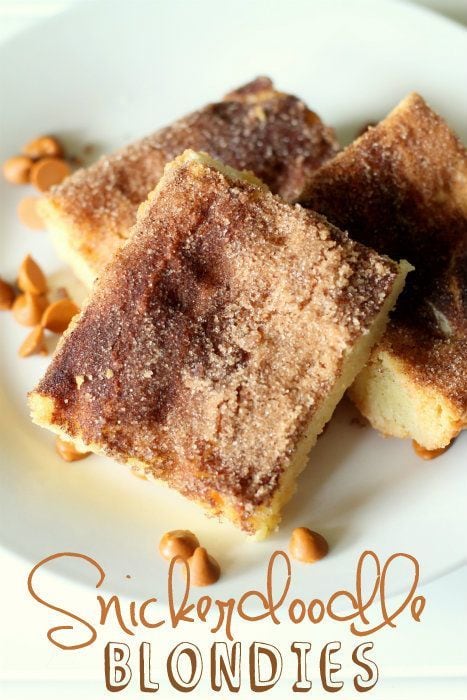 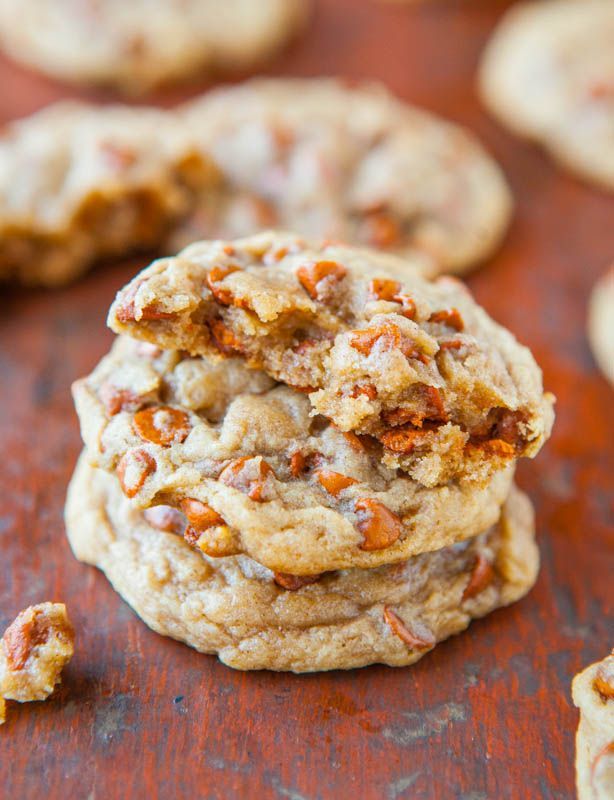 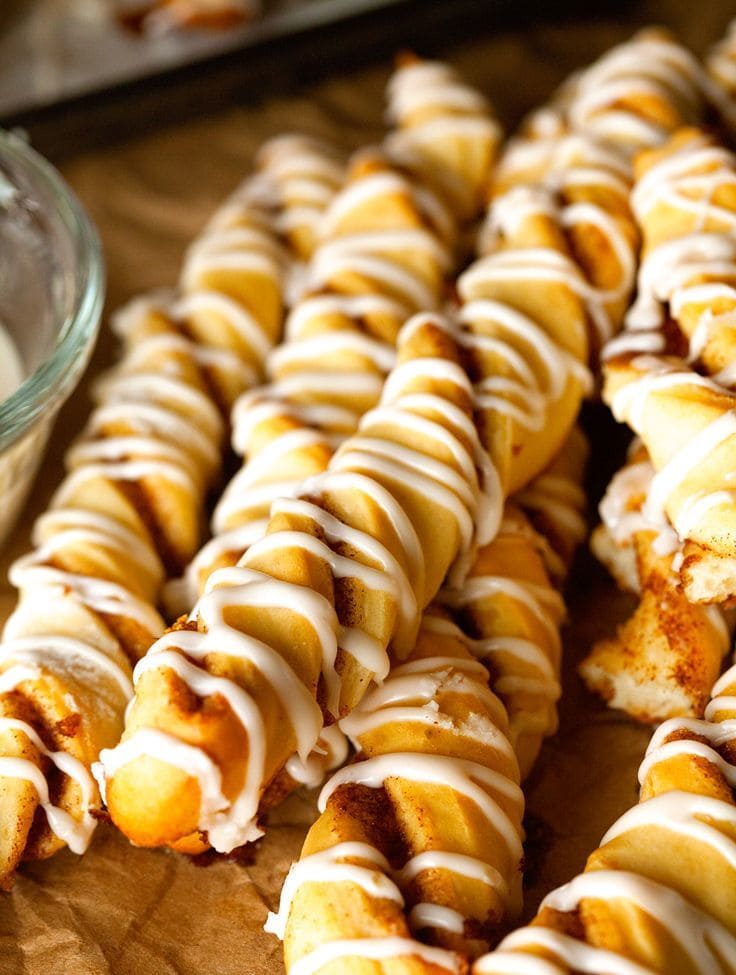 I hope you enjoyed all these delicious cinnamon treats, which are you going to make first?

This collection compiled by: 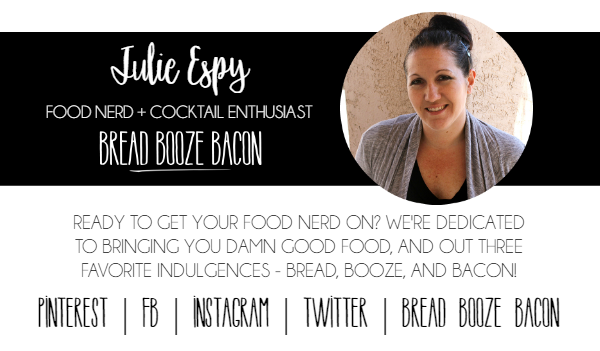