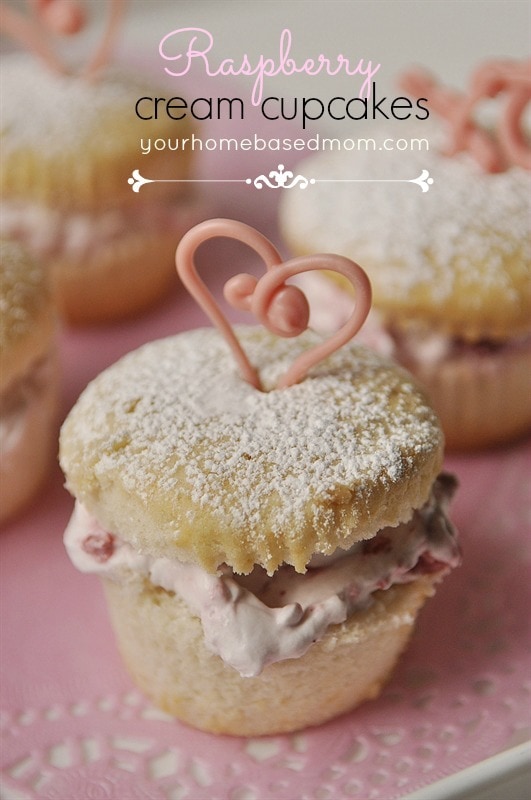 I first made today’s recipe a few years ago for a woman’s event at church.  We made about 200 of these little pretties.

I had actually almost forgotten about them until I decided to clean out my massive recipe collection (pile) last week and I found it.  I knew immediately that they would be perfect for Valentine’s Day.  I also decided to make them for my YHM101 Class I held this week at my home.  The women loved them and I promised the recipe!

The recipes uses a cake mix and you doctor it up with some vanilla and almond flavoring so it has a lovely flavor (if you are not an almond fan, just add more vanilla). 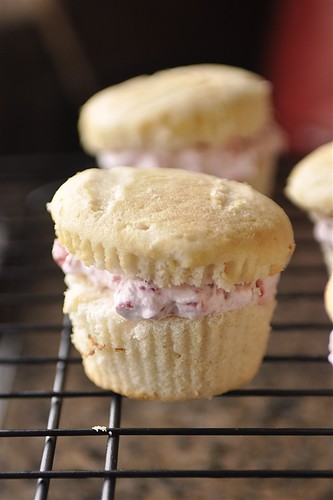 After baking, cool and remove the cupcake wrapper (this is a great time to use up all your left over and misc. cupcake liners) and then slice off the top of the cupcake – about a 1/2 inch down.

Put a dollop of the whip cream and raspberry mixture on the bottom half of the cupcake and add the top back on.  You can use fresh or frozen raspberries.  This time of year I always use frozen. 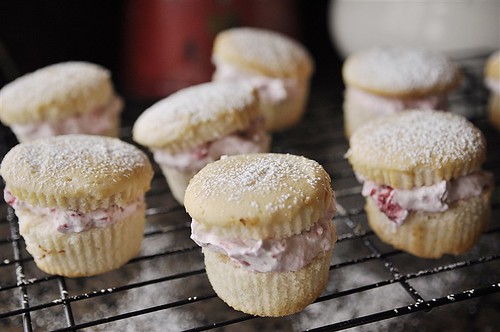 Next give it a nice dusting of powdered sugar.  Because of the whip cream filling you want to eat these soon after preparing or put them back in the refrigerator.  They will keep for a while but after a while the whip cream doesn’t look quite as pretty. 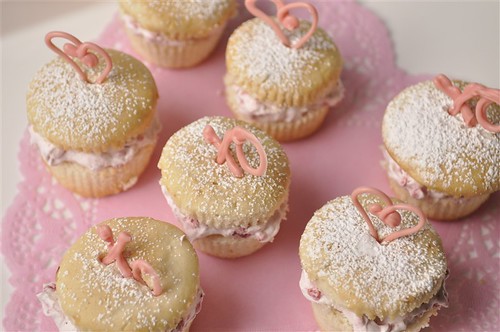 To dress them up a bit for the party I added some chocolate garnishment that I made myself (tutorial at the end of post).  Who doesn’t like a little love or a few hugs and kisses with their cupcake?! 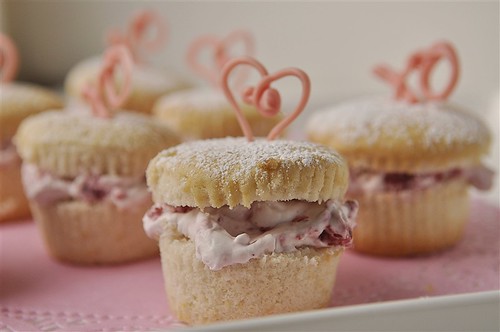 These cupcakes are light and sweet.  The perfect combination and the perfect addition to any Valentine party or festivity. 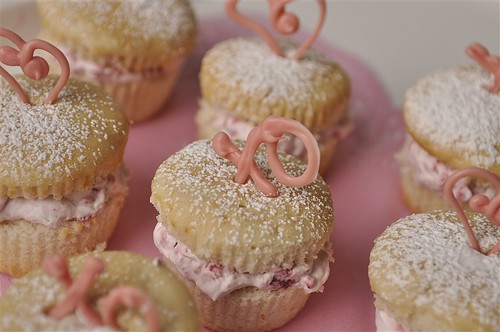 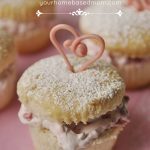 Melt chocolate or chocolate melts in the microwave and spoon into a piping bag with a small round tip. 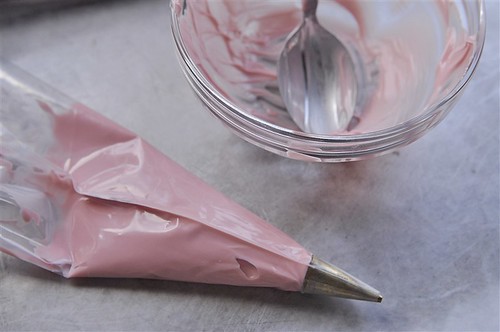 Line a cookie sheet with parchment paper or wax paper. 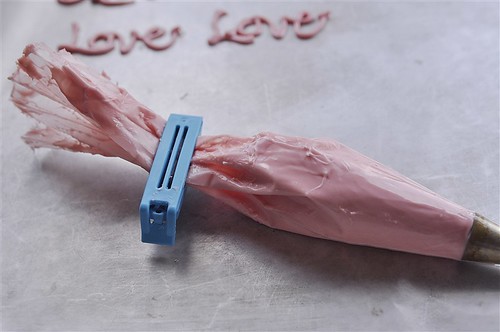 Hold the bag upright and at a slight angle and write.  Use a nice even pressure on the bag as you write.  Be sure that all of your letters are connected so they dry as one piece.  Write words or make shapes.  Use your imagination! 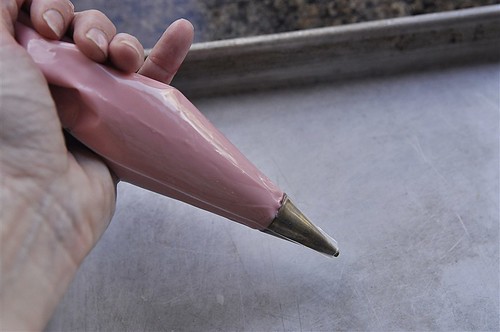 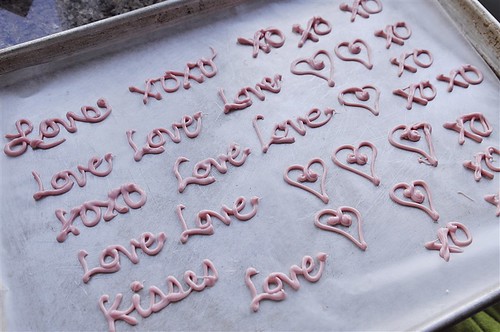 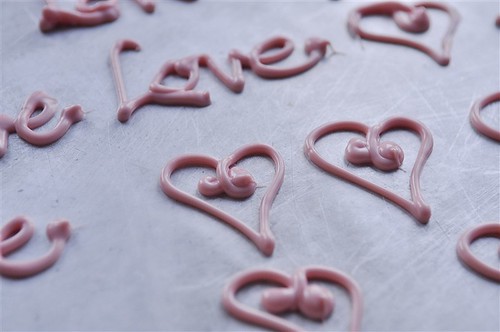 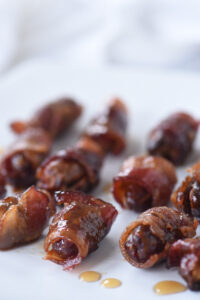 December 11, 2019
These bacon wrapped dates will fly off the plate at...
Read More 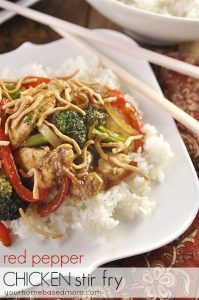 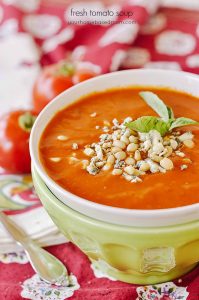 September 28, 2018
There is nothing better than a bowl of Fresh Tomato Soup made...
Read More 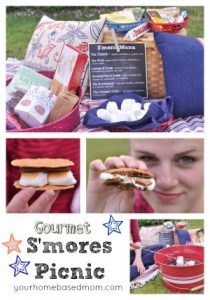