Since I am in London this week I thought a recipe for London broil would be very appropriate!

It’s June and that means it must be summer right?  Before I left for London it seemed like Portland couldn’t quite make up its mind – rain, sun, rain, sun!  Regardless of the weather we have fired up the BBQ and it is open for the season!

Our favorite day to grill is Sunday.  I put something in to marinade Saturday night and it’s ready to grill as soon as we get home from church on Sunday and everyone is starving and ready to eat.  I think it has to do with that song “Saturday is a special day, it’s the day we get ready for Sunday” that I use to sing all the time as a kid and with my kids when they were little.  I like to get as much of the Sunday meal done ahead of time as possible! 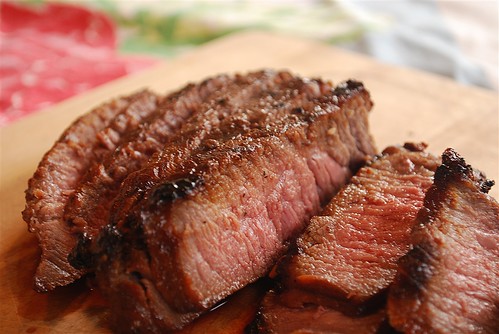 It really doesn’t get much easier than this recipe. I guess you could just throw the meat on the grill barenaked and that would be easier but I think a London Broil is better if you marinade it and really how much effort does it take to mix together a can of coke and some teriyaki sauce.  Yep – that’s it.  The recipe only has three ingredients total!!

London Broil seems to go on sale a lot around here – Albertsons has it for $1.99 a pound quite often which makes it even more delicious!!

I marinaded it about 24 hours and it was nice and tender and juicy.  Our grillmaster, Jim, did a great job of grilling it to just the right doneness! (is that a word??) 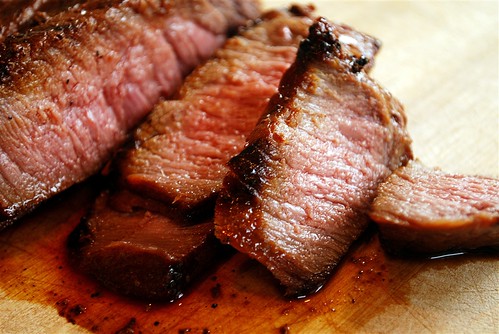 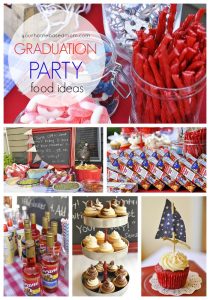 May 3, 2018
Fun Graduation Party Food Every Graduate Will Love One of...
Read More 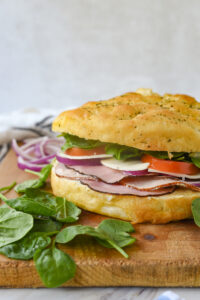 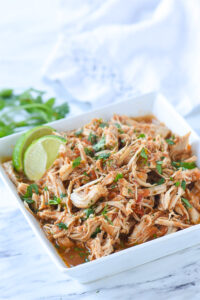 December 9, 2019
Instant Pot Mexican Chicken  allows you to have a delicious...
Read More 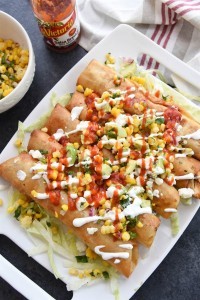 July 28, 2017
Filled with chicken, cheese and salsa, and topped with fresh...
Read More 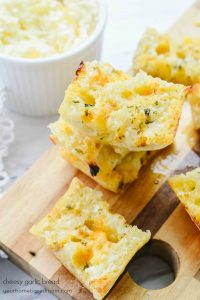 November 14, 2016
Cranberry and lemon are a perfect holiday combo in these...
Read More
Load More