Here it is, the first installment of my European travel log.  I apologize to those of you who aren’t interested.  I will alternate these posts with recipes so you won’t totally disown me and unsubscribe to the blog.  I must admit I was  a little overwhelmed with all the photos I took and it has taken me a while to go through and delete half of them and then edit those I kept.

I hope you will enjoy reading about my adventures as much I enjoyed experiencing them!

Things got off to a little rocky start.  I arrived at the Portland airport and when I showed the person at the counter my passport he told me I couldn’t go.  You see my passport expired within two months.  I was a little worried about this but had called Delta to clarify that my passport would be good in London and Paris and I was told there was no problem.  The problem was my flight took me into Amsterdam where I had a 7 hour layover.  In Amsterdam your passport can’t expire within the next two months.  The airline employee told me that I must not leave the airport or I might be sent home when I tried to return.  I had hoped to go into Amsterdam to tour the Anne Frank house.  I spent my 7 hours in the Amsterdam airport.  I got a neck and shoulder massage, had something to eat and went to the Internet cafe to pass the time.  I breathed a sigh of relief when I passed through security and onto the plane to London.

I arrived in London at about 3 p.m. on Friday and was greeted at the airport by Cali and relative Jenn Clarke.  Jenn is married to Norman whose mother was sisters with my grandmother.  Can someone tell me how we are related.  We are some kind of cousin.  Both of my grandparents were born and raised in England and moved to Canada as adults.  I am a first generation American and our family is the only members of my dad’s family to live in America.  It was so fun to finally meet my English relatives!

Our first stop was Windsor Castle.  This is one of the Queen’s castles.  It is huge!  The flag was flying while we were there which meant the Queen was in. 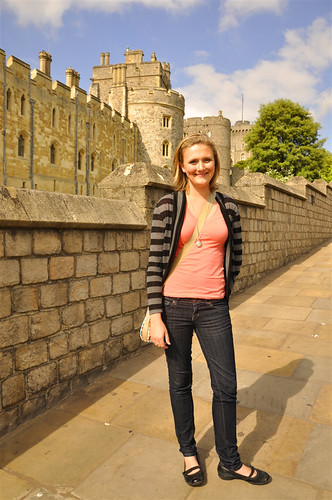 I was so happy to see that girl’s pretty face! 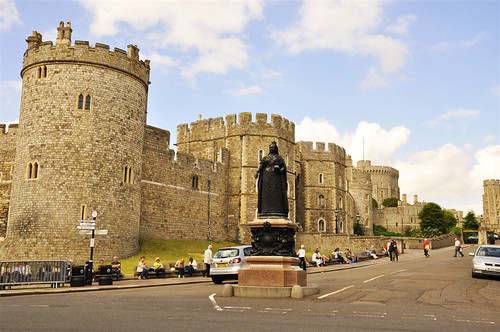 That’s Queen Victoria in the middle there.  I watched the movie Young Victoria on the plane.  I highly recommend it if you haven’t seen it. 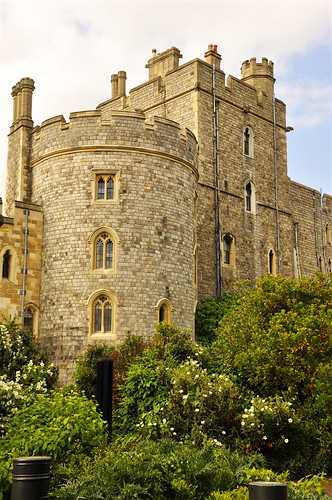 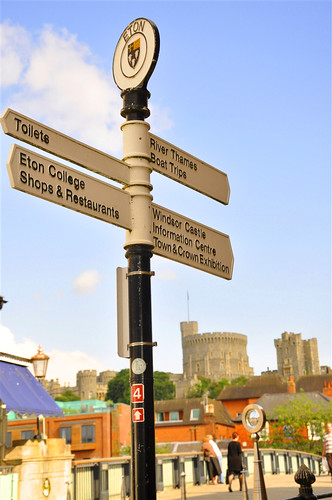 I immediately fell in love with the fun black taxis you see all over London and surrounding areas. 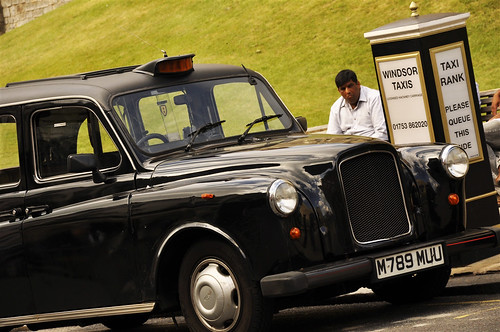 We headed out to Jenn and Norman’s weekend home which sits right on the banks of the Thames River.  It was heaven. 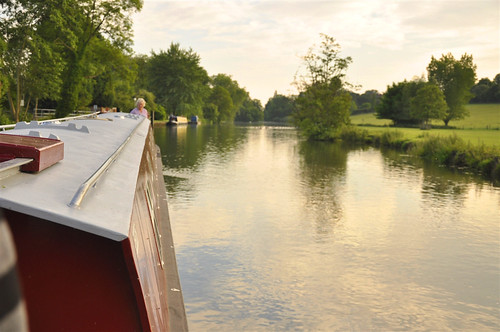 The river was full of ducks, geese and beautiful swans. 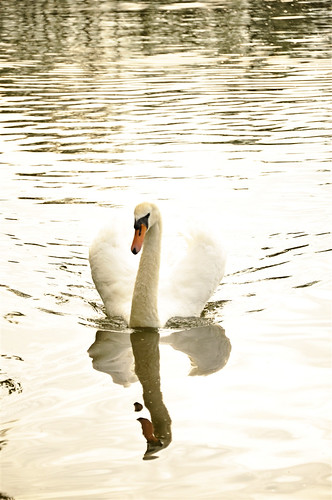 Norman is not too fond of the Canadian Geese and he has a remote control boat he would put into the river whenever they came near his property and chase them away.(They make a bit of a mess on the lawn)   He kept us entertained all evening!

The Clarke’s use to own canal boats that people would rent and take up and down the river.  They are a version of a house boat.  Jenn and Norman still have one so we took a ride down the river. 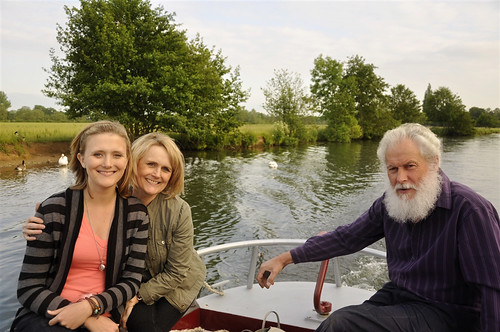 It was a lovely evening and so quiet and peaceful.  All was well until we hit a log and got stuck.  Jenn hoped out and Cali threw her the rope. 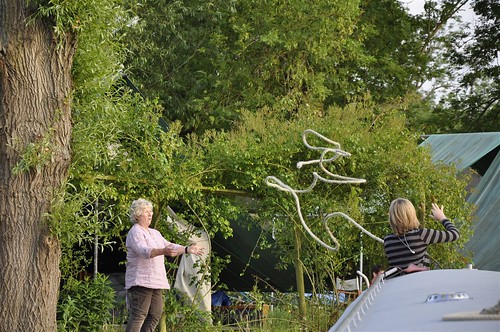 Jenn pulled the boat around and Norman got the log out. 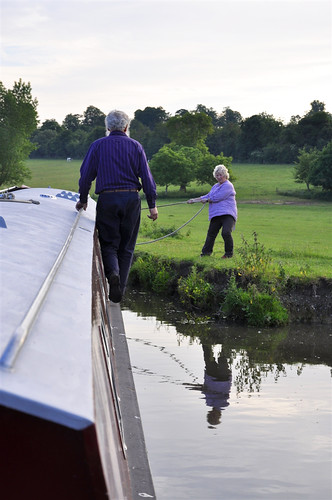 We were on our way back down the river. 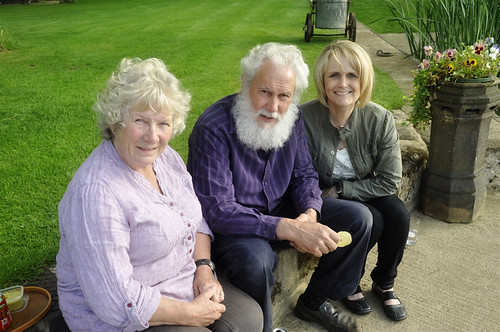 I loved meeting my English cousins for the first time – they were delightful hosts and our visit was one of the highlights of my trip.  I can’t wait to go back and visit them again.  We had a “cold” dinner after our ride down the river which consisted of salads, pork roll, ham, bread and strawberries and cream for dessert.

We spent the night at the Pointe and then got up the next morning to take the train into London.  After being up for almost 36 hours straight I was ready for bed and a shower! 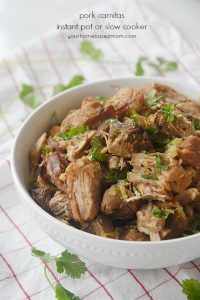 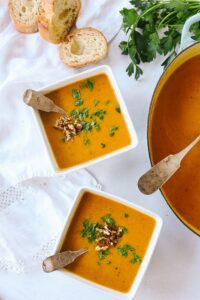 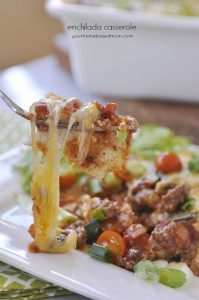 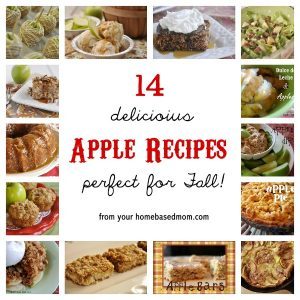 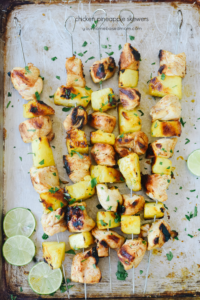