I am breaking my own rule today -I am blogging on Sunday.

But I have had some thoughts in my mind and on my heart today that I want to share. 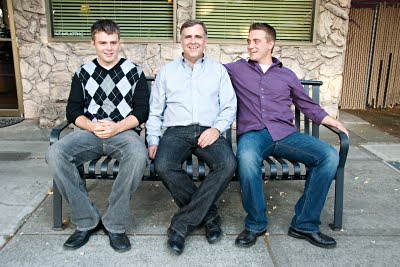 In church today one of the speakers quoted from a talk by Russell M. Ballard entitled “Fathers and Sons: A Remarkable Relationship.”

He said the following:

There is no other relationship quite like that which can and should exist between a boy and his dad. It can be one of the most nurturing, joyful relationships in life, one that can have a profound impact on who boys become and also on who dads become.

It got me to thinking about the relationship my boys have with their father.

Then this morning my husband sent me a link to an article from the sports page in the Oregonian entitled  “The Glue that Binds Fathers and their Children is Sports.”

This has been true at our house.  My husband is a huge sports fan and he has shared that love with his children, especially his sons since they were little. It is truly one of the things that binds their relationship.

In the article, Canzano says:

You may have played catch with dad in the back yard. He may have coached your sports teams. You may have watched events on television, or listened together on the radio. Maybe you even had tickets and went to games.
Whatever the case, sports was your glue, wasn’t it? And if you have children of your own now, it bonds you with them.

If you were to ask my boys what some of their favorite childhood memories are I know without a doubt that the top memories would include attending Blazer games with their dad ever since they were small.  Clark use to fall asleep at the games and Jim would carry him in his arms back to the car at the end of the game.  They continued to attend games together regularly until the boys left home and then Jim would take his girls.

Car rides up to Seattle to see the Mariners and watch their childhood hero Ken Griffy Jr. play would be another highlight of their growing up years.  Those 6 hours round trip in the car were probably more valuable than the time at the game.

Every time the boys come home now they check the Blazer and Mariner’s schedule to see if their is a game they can attend together.

Last year for his birthday the boys flew their dad to Provo to go to a BYU Cougars game with them.

Now, with both boys gone from home I don’t think there is a Blazer or Mariner’s game that Jim watches that he isn’t on the phone talking or texting with his boys during the game,  discussing the last play or  the score.

Jim spent many years on the ball field either coaching or watching and cheering on his boys (and his girls.)

The game itself is incidental. The seat location, a minor formality. Whether you were playing or watching or listening, all loose details. But most important was that it was you and your parent.

But simply being at a sporting event together is a wonderful part of any relationship with a father.

I may have sometimes complained (o.k. more than sometimes) about the amount of sports my boys and Jim watch but after reading the Oregonian article today I think I will stop – it is the glue that binds their relationship.  A relationship that is strong and powerful and one that I am grateful for.

My boys have become good and kind men just like their father.  A good man is a good thing. 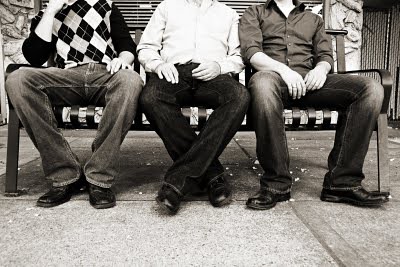 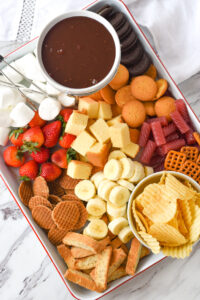 February 1, 2020
Whether you are having a romantic dinner for two or...
Read More 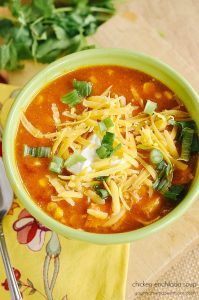 December 18, 2013
Chicken Enchilada Soup is a quick and easy way to...
Read More 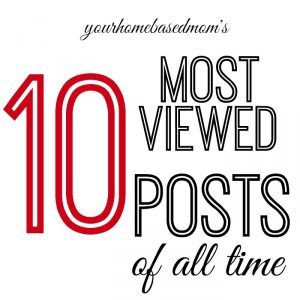 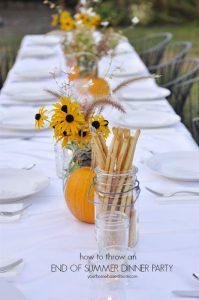 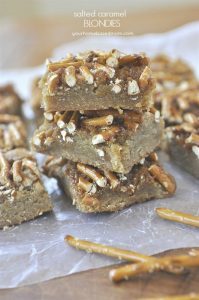 September 8, 2015
Salted Caramel Blondies are the perfect combination of sweet and...
Read More 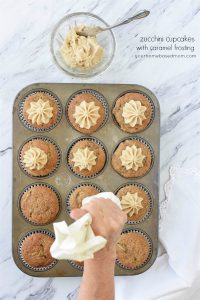